Frozen has turned out to be one of the most popular movies Disney has put out in a long time. The films racked up big bucks, and the toys that go along with it have sold well. Over on the LEGO Cuusoo site someone has posted a blocky version of Elsa’s ice palace complete with minifigs and guardian snowman. 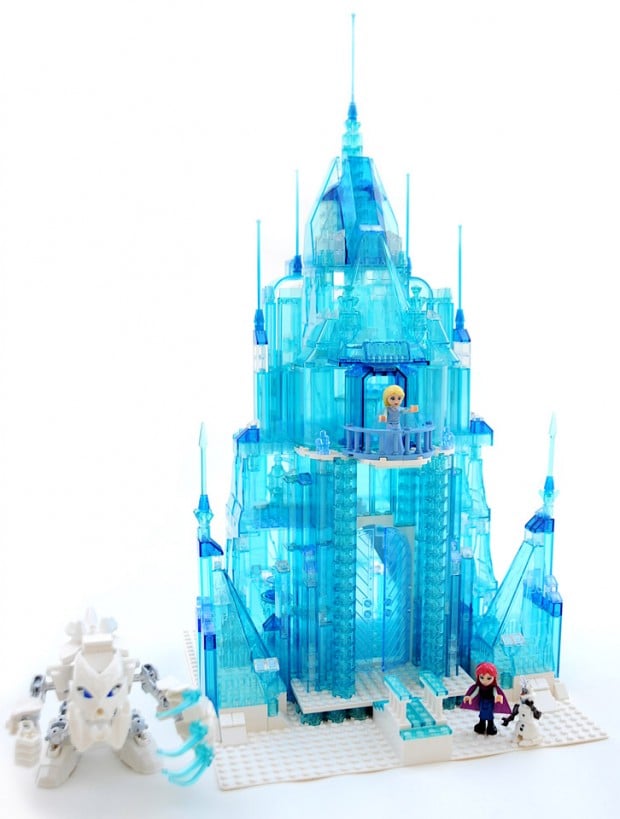 Designed by Fohzen L, the entire castle is modeled in blue parts that are translucent and it looks great. With the popularity of this film, I would think it could easily rack up the votes needed to become a reality pretty easily. Whether or not LEGO can get the licensing done to make it real is another story. 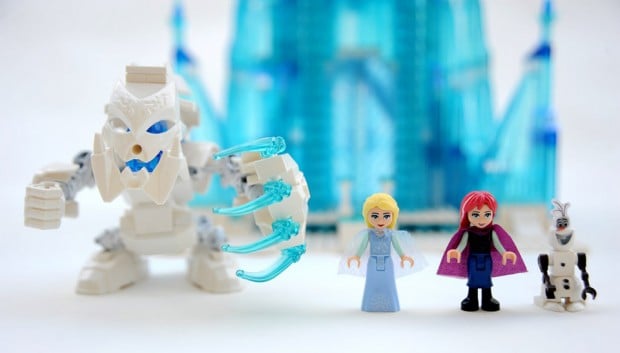 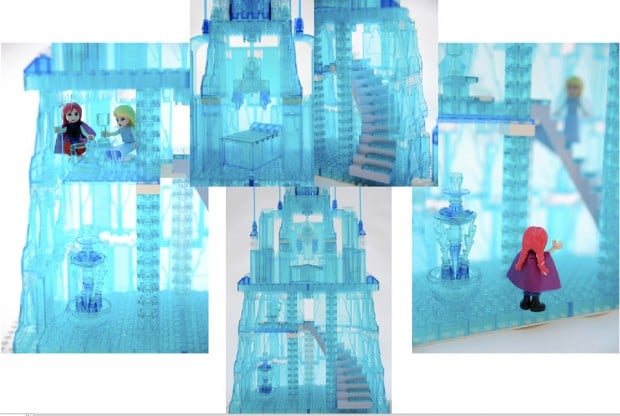 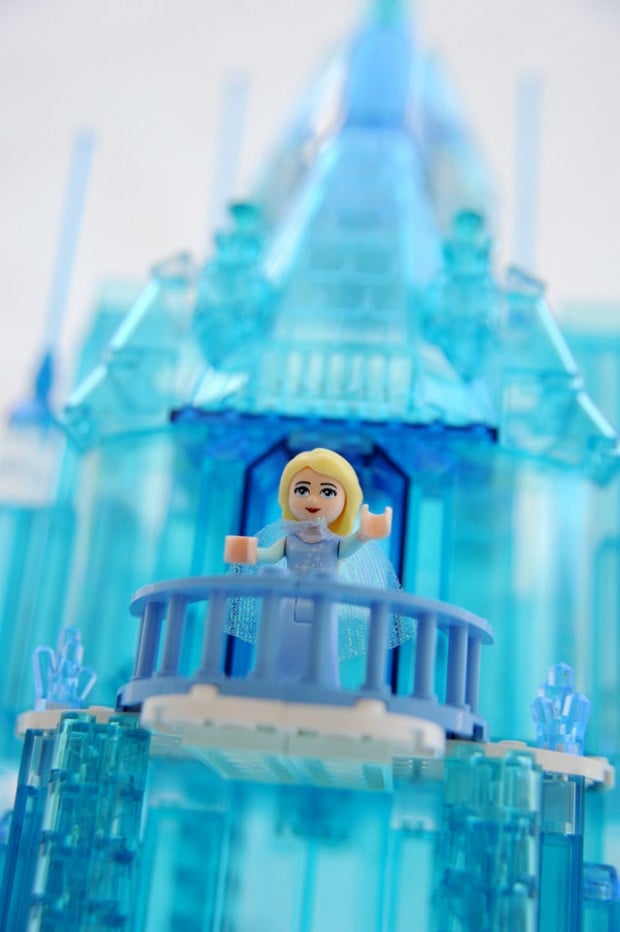 [via Topless Robot via Nerd Approved]