When the first Lytro camera was announced, it looked pretty cute, but it was impractical because of its limited options. It was basically just a plaything. Now, however, Lytro wants to change this with the release of a camera designed for professional and prosumer shooters. 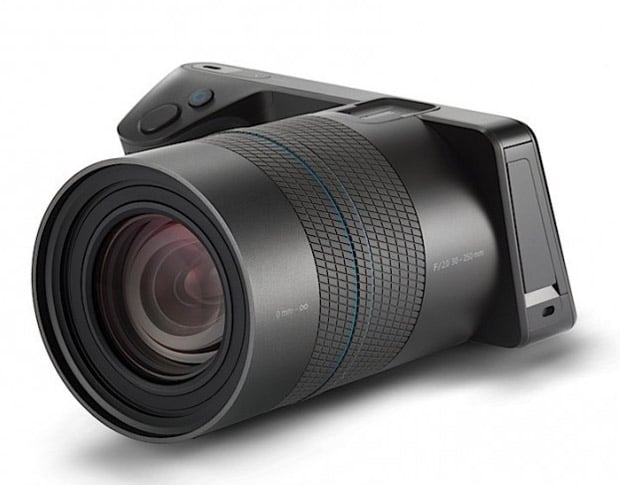 The Lytro Illum captures photos as an interactive window, instead of just a static cross-section of reality. It comes with a 40-“megaray” light field sensor, almost four times the resolution of the original Lytro. Below is a sample of some interactive images shot with the camera. Be sure to click around to see how the refocusing feature works:

The new camera has also got a 30-250mm 8x optical zoom lens, a constant f/2.0 aperture, and a high-speed shutter, which is capable of freezing motion under a variety of different circumstances. Sounds intriguing. 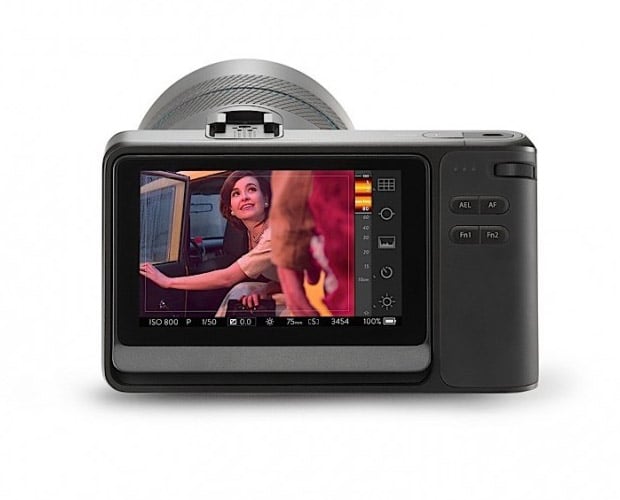 After capture, you can adjust aspects of images that are usually fixed, like focus, tilt, perspective shift, and depth of field. The Illum will be launched this July for $1,599(USD), and you can pre-order one now over on the Lytro website at an introductory price of $1,499, with just $250 down. 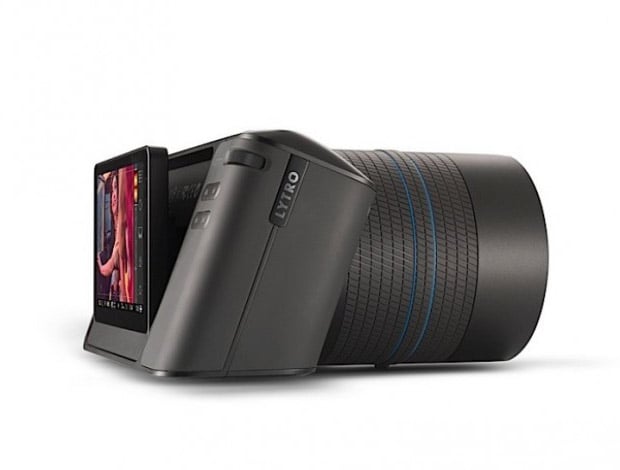 The guys at VentureBeat spent some time with Lytro CEO Dr. Ren Ng to get a demonstration of the Lytro Illum, and shared this video of the interview: