Graphic designer Brian Stark makes Nesbricks: screenshots of his favorite NES games recreated with LEGO. He fits each scene on a 15″ x 15″ baseplate that you can hang on a wall. 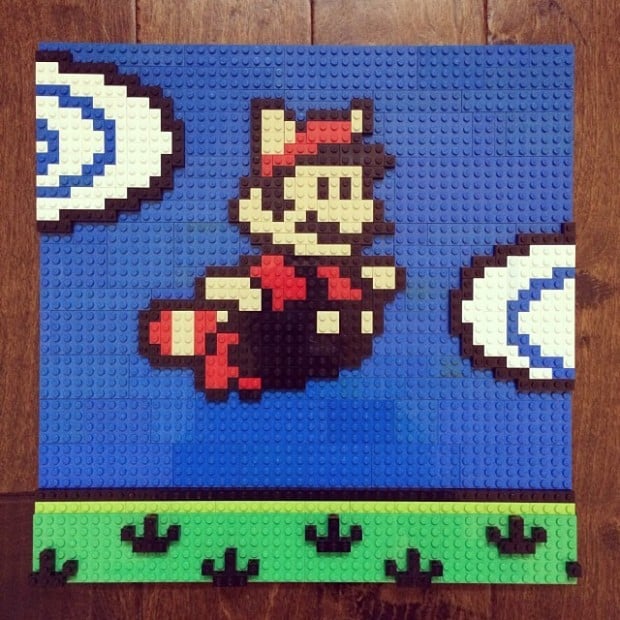 As of this writing Brian has Nesbricks based on scenes from Super Mario Bros. 3, The Legend of Zelda and Metroid. He also has Mega Man and Ducktales Nesbricks lined up. 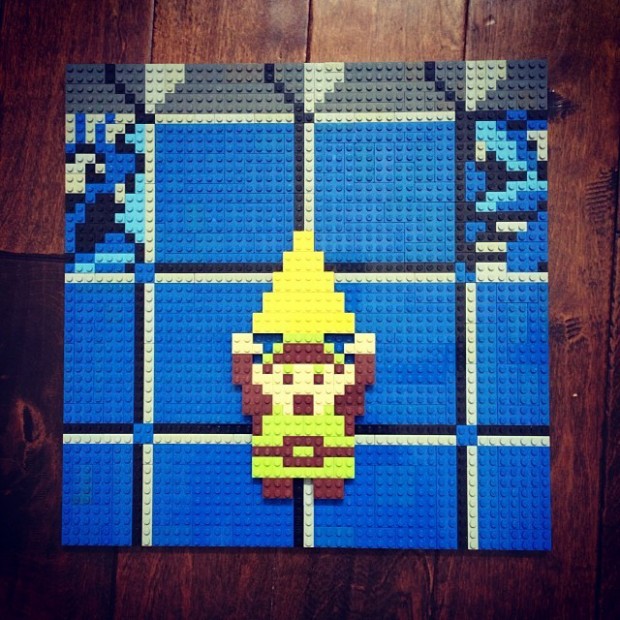 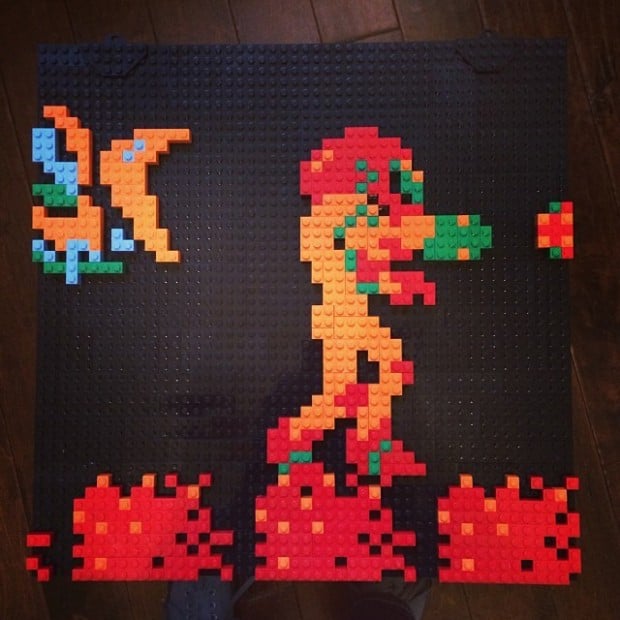 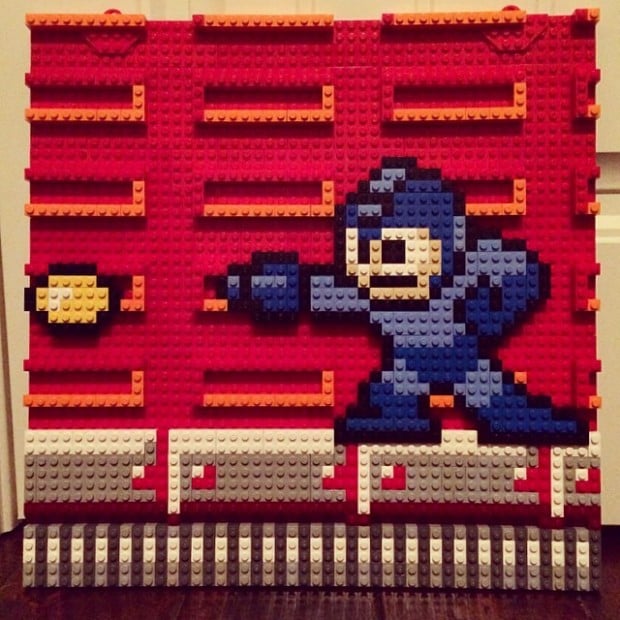 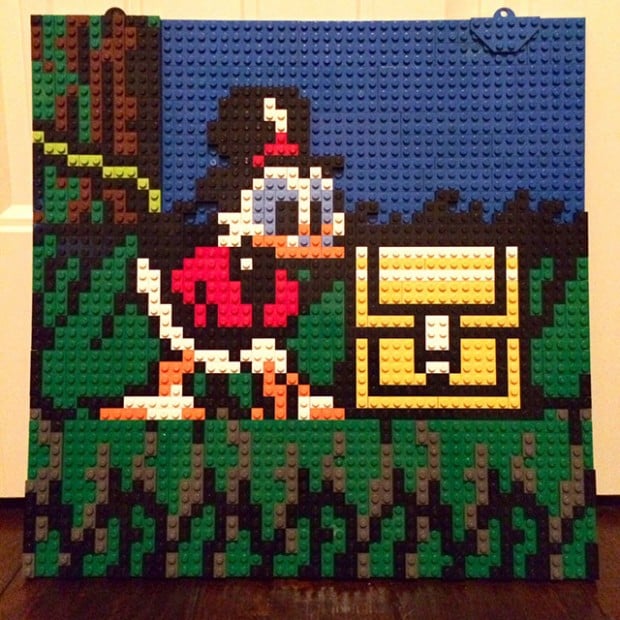 You can order a Nesbrick fully assembled for $165 (USD), or unassembled and with no baseplate for $130. Brian also accepts custom orders. Quick, ask him to make a Nesbrick of a LEGO video game.

Wouldn’t it be awesome if there was a specialized 3D printer that prints with LEGO?