Ah, the Kestrel. The red shirt of spaceships. Its crew has two equally horrifying nightmares: one is a looping animation of the ship being torn apart, and the other is a cursor hovering over “Restart.” Let us remember the fallen – and make a note to level up the damned doors on the next run – with this 3D printed model of FTL: Faster Than Light‘s default cruiser. 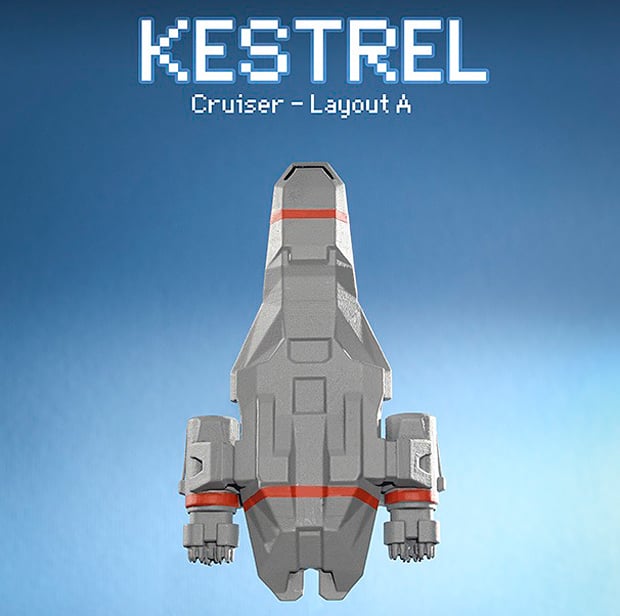 Leon Coetzee took care of modeling, Monique Harmon had the painting job, Riley Jamison handled the photography and Tyler Hymanson masterminded the art direction. In other words, no one was piloting and these guys are dead now. 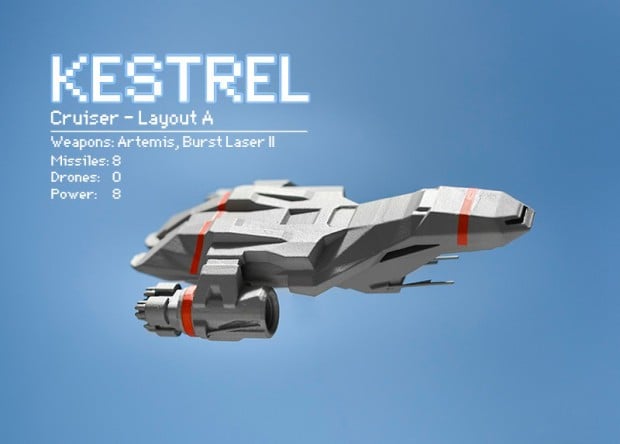 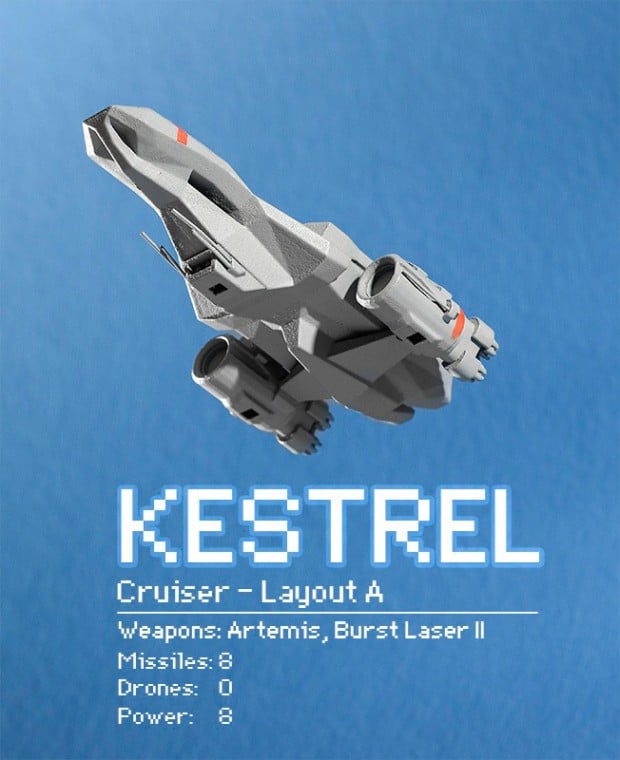 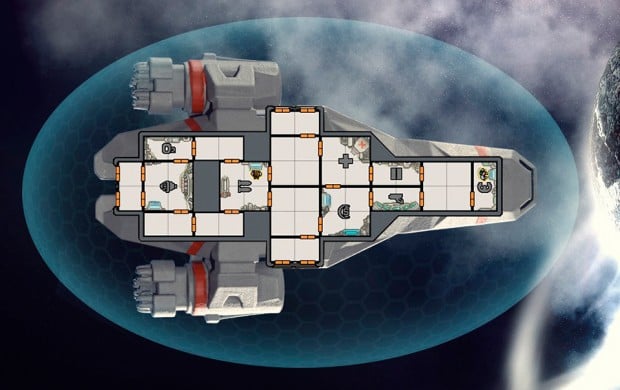 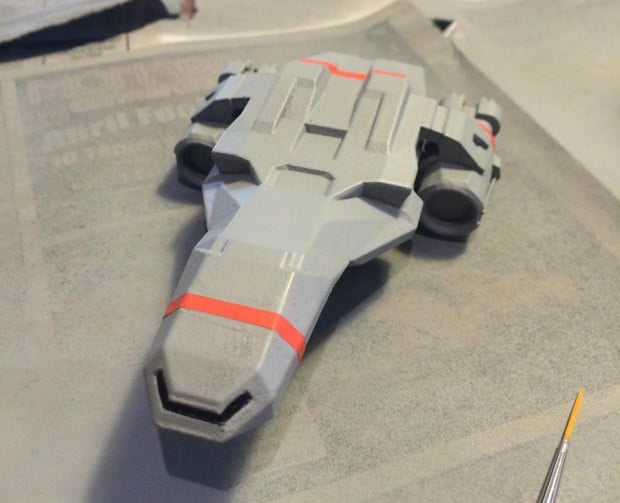 Jump to TheLobstersClaw’s Imgur page to see making-of images of the model. If you want your own 3D printed Kestrel, a seller on Shapeways has a much simpler take on the ship, along with a few other FTL spacecraft.