This probably started off with one guy saying to another guy, “Put it in park.” Then the other guy said, “Screw that. I’m putting it in Jurassic Park.” Or not. 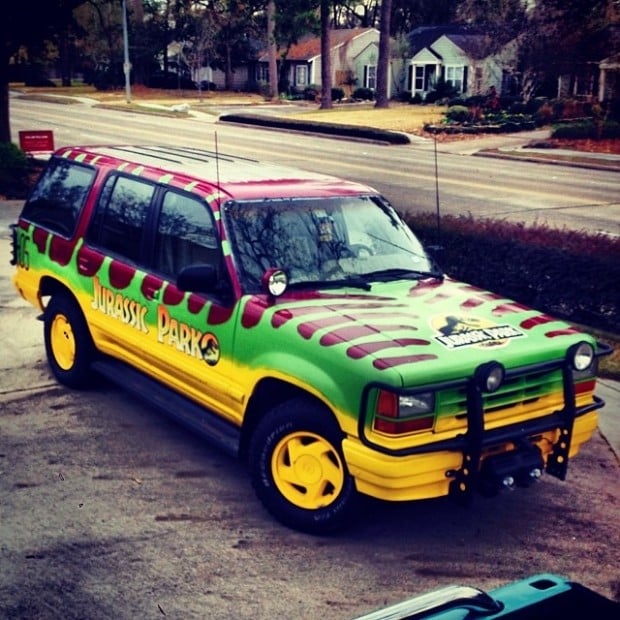 This 1993 Ford Explorer was converted into a Jurassic Park Ford Explorer by Redditor scoodidabop. Obviously the dude loves the movies. And Ford Explorers. So naturally, he combined both into one mean machine. I hope he knows that this thing is just going to attract dinosaurs. And Jeff Goldblum. Maybe even Newman from Seinfeld. 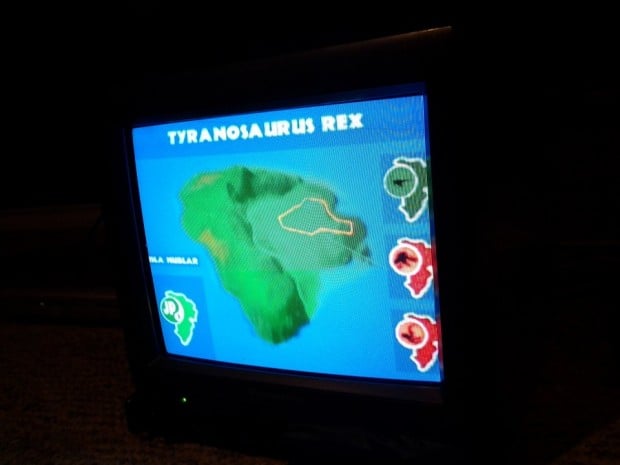 It is a pretty awesome build, complete with video maps of the park displayed on retro CRTs, and even some plastic water cups on the dashboard for detecting dinosaur footsteps. Stomp on over to imgur for more images of the build process. 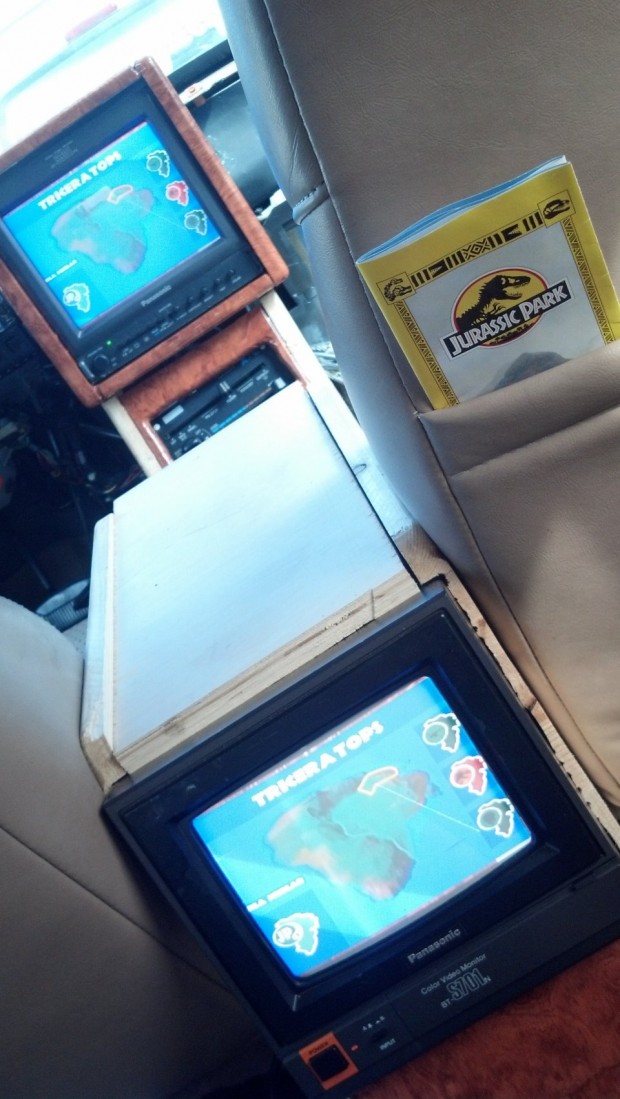 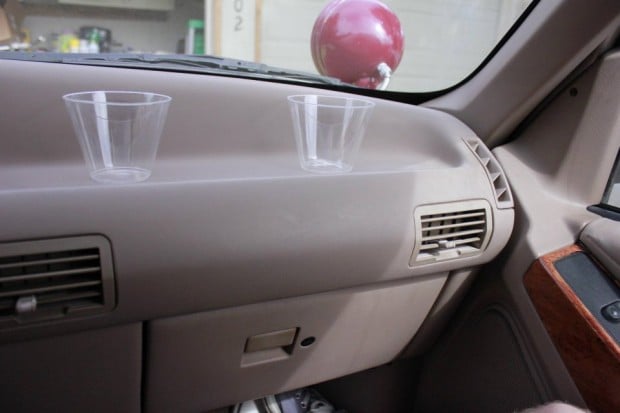 [via Uproxx via Geekologie] 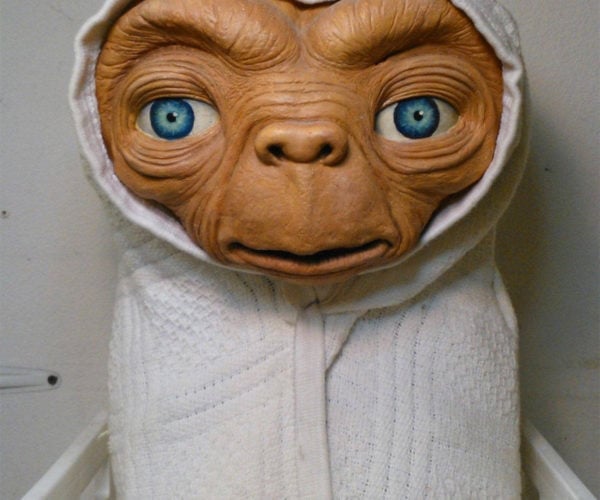 Welcome E.T. Into Your Home with This Life-size Replica Mask

This Tauntaun Head Wall Trophy Will Dress up Any Space

How LEGO Bricks Are Made