Hulu is a great place to catch up on past episodes of TV shows that you might have missed when they aired. A lot of people who live outside the U.S. have seen it as a great way to get to watch TV shows that might not be available in their home country. The catch has always been that Hulu only officially allows people in the U.S. to subscribe and watch shows. Some people who live outside the U.S. have gotten got around that problem by using a VPN or anonymous proxy to make it look like they were in the U.S.. 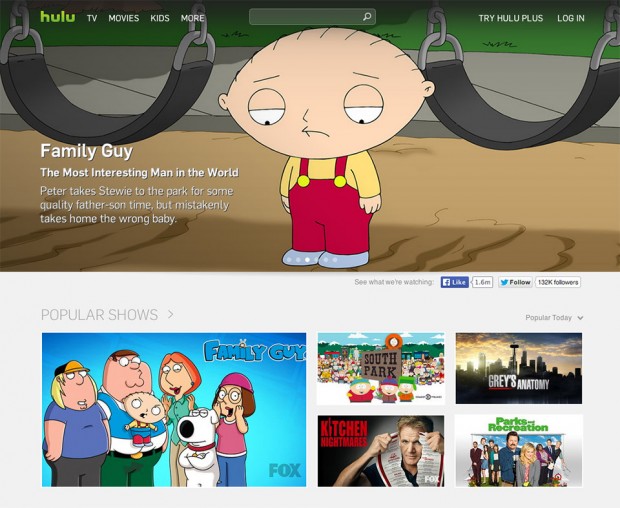 Hulu is wise to that workaround and has made a move to crack down on VPN and proxy usage. That crackdown means that many international users of Hulu can no longer access the service.

The move reportedly happened last week. Some of the IP addresses that Hulu had fingered as streaming content through a VPN were greeted with a message that read, “Based on your IP address, we noticed you are trying to access Hulu through an anonymous proxy tool. Hulu is not currently available outside the U.S. If you’re in the U.S., you’ll need to disable your anonymizer to access videos on Hulu.”

Some people are still able to access Hulu from outside the U.S. through other means, but it looks like Hulu is clearly cracking down so anonymizing services that are working now might not work for long.