Chemists and biologists may be aware that their behaviors are partly governed by empirically measurable substances, but that doesn’t mean they can’t be sweet and sentimental. Unless we’re talking about robot chemists and biologists. Those guys are cold. They won’t see the point of these geeky champagne flutes. 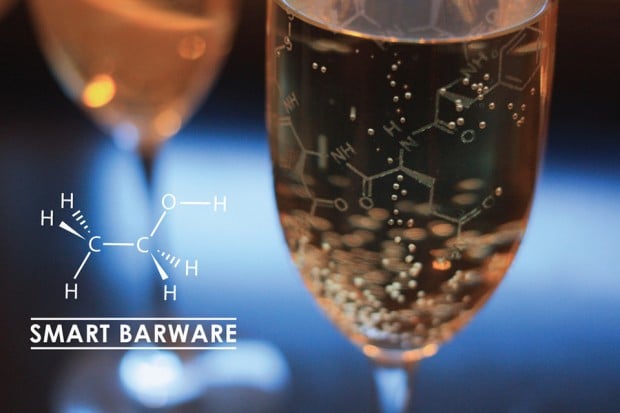 These glasses are etched with the molecular structures of Oxytocin and Vasopressin, two mammalian hormones that are known to play a part in social and sexual behavior, among other things. 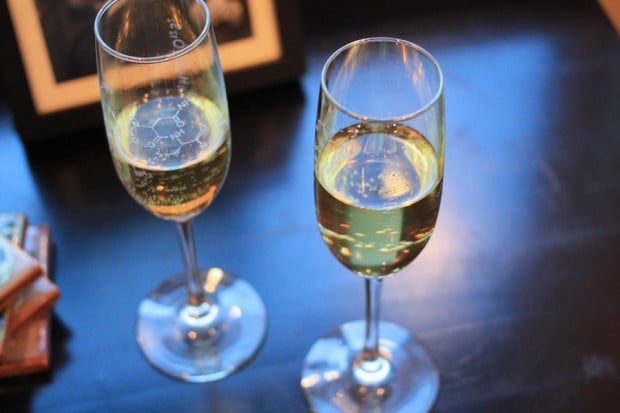 Light up some C25H52 and order the Molecular Flutes from Uncommon Green. $30 (USD) gets you a pair of glasses.