Even with the rise of touch input, the mouse and keyboard remains the best and most flexible computing setup. But that doesn’t mean they can’t be improved upon. Microsoft Research recently developed a mouse and keyboard hybrid that allows users to type and make multitouch input on the same device. 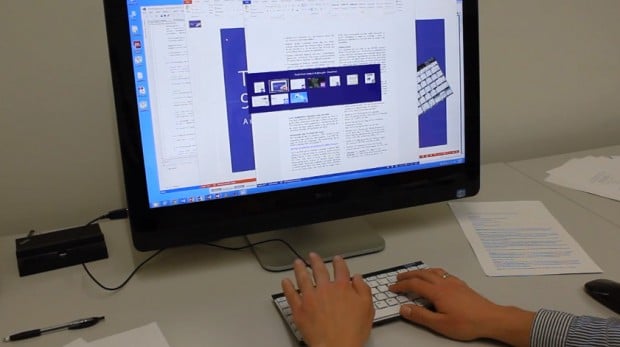 Stuart Taylor, Cem Keskin, Otmar Hilliges, Shahram Izadi, and John Helmes integrated added an array of low-resolution infrared sensors to a mechanical keyboard. Paired with a machine learning algorithm and a database of gestures, they were able to use the modified device as a multitouch surface while still preserving its form and function as a keyboard. 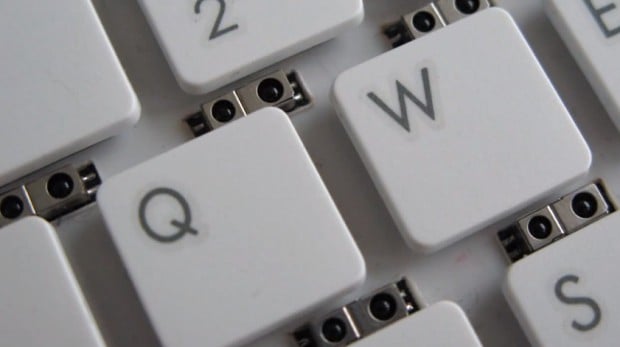 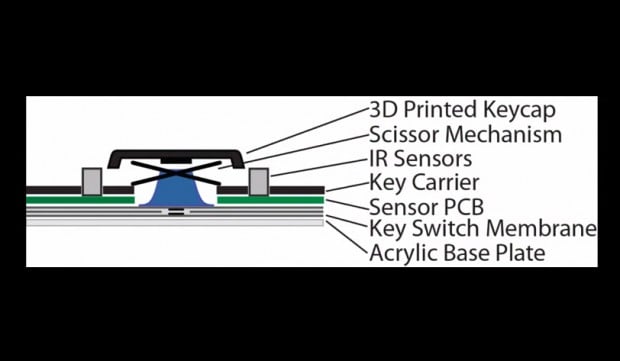 Watch the first 30 seconds of the video below closely, and you’ll see that the device performs reasonably well. You’ll also see that they chose to hack an Apple keyboard.

I wonder if Leap Motion could use their technology to make a similar keyboard. Their sensor seems to be more accurate than the sensors used in this concept.

[via Microsoft Research via Ubergizmo]