To celebrate the 20th anniversary of the Instapump Fury, Reebok will be releasing 27 different variants of the lace-less shoes throughout spring and summer. I don’t know why there will be 27 variants and not 20, but I do know that two of those variants are based on the Gundam series. 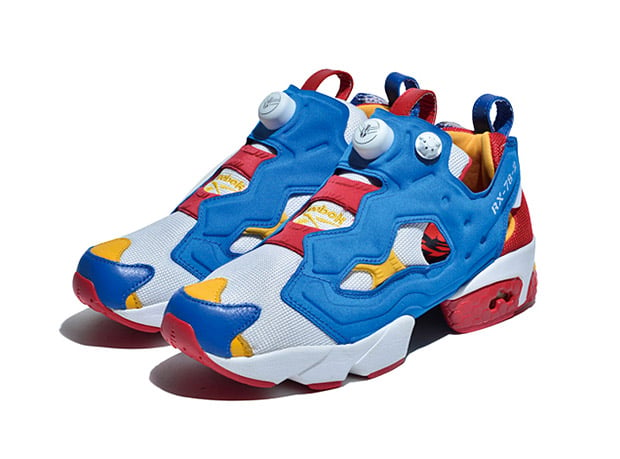 The first colorway takes after the RX-78-2 aka the OG Gundam. The scheme makes the Instapump Fury look like kid’s shoes, but perhaps the gray part of the upper is more pronounced in person. The second colorway is based on another classic Gundam robot: Char Aznable’s MS-06S Zaku II. I actually like that one better because it’s gaudy, which is exactly the look that a freakin’ Reebok and Gundam mashup should aim for. 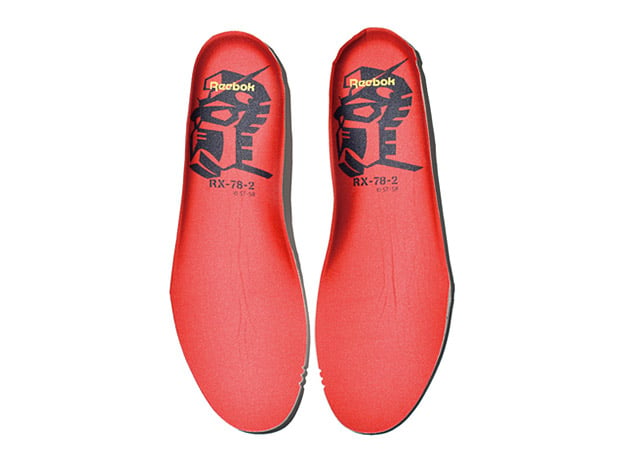 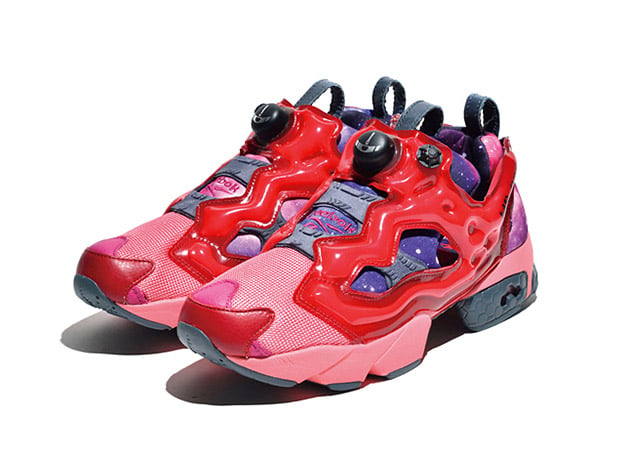 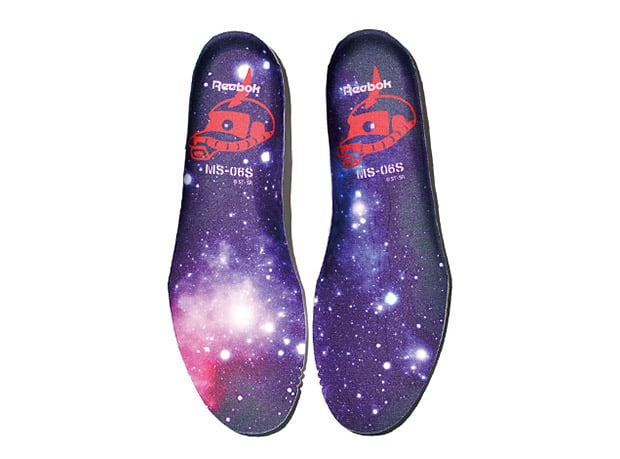 According to Milk, the shoes cost HK$1,499 each (~$190 USD). They should be in Reebok retailers soon. I bet Laplace’s Box has one of these inside. 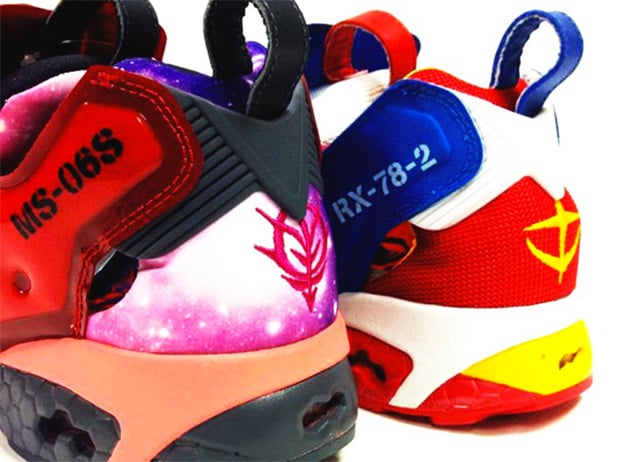 [via RocketNews 24 and Sneaker News]