The Disney Infinity game was the way that Disney Interactive tried to compete with Activision and its popular Skylanders franchise. Disney Infinity took some of the more popular Disney characters and put them into video games with action figures that kids could play with in both the real world and the digital world. The game proved to be popular and spawned a lot of characters for gamers to collect. Disney has now announced a new edition of Disney Infinity that will be landing this fall with Marvel superheroes in play. 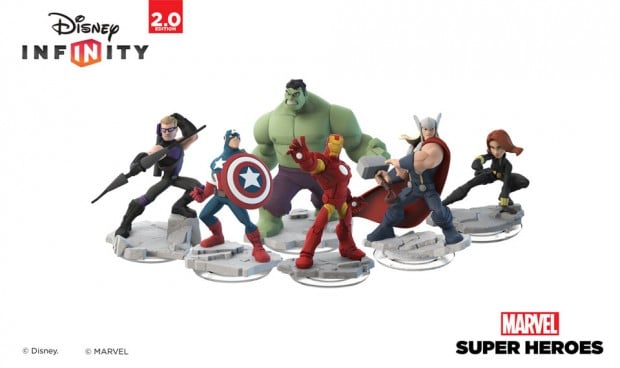 Disney Infinity: Marvel Super Heroes will feature the best known Avengers at launch with additional Marvel characters coming later. All previous characters will work with the new game as well.

The 2.0 version of the game has original storylines written by comic book writer Brian Michael Bendis and a new toy box mode. That new mode lets users create custom levels that they can share with others. The game will be offered for the PS4, PS3, Xbox One, and Xbox 360 consoles at launch.