Discreet mobile notifications are definitely the way of the future. Having the ability to mute yours and to quickly assess what you missed can make you productive. The Lunecase aims to improve the iPhone notification process by displaying alerts on the case itself. It debuted as a prototype at CES and is designed for iPhone 5s, and it uses the electromagnetic waves emitted by your phone to display notifications. That sounds like science-fiction, or is it? 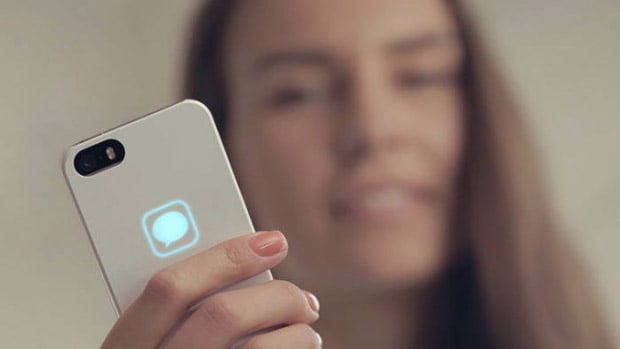 Calls and messages arrive on your handset at different wavelengths, and the case is supposed to be able to detect which wavelengths are being received, as well as display the correct notification icon on the back of the case. In fact, it’s supposed to allow the case to notify you shortly before the actual notifications are shown on your phone. For now, it only works with phone calls and text messages. However, there could be hacks down the road which display other sorts of alerts. 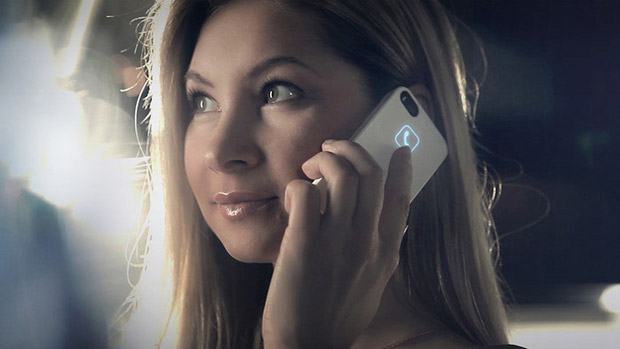 Perhaps the most impressive aspect of the Lunecase is that it requires no batteries. It uses the electromagnetic energy released from the communication process to illuminate the LED notification icons.

The Lunecase project was recently launched on Kickstarter, where a pledge of at least $39(USD) will get you one of the cases.