Starting next fall, new MIT undergrads will each be receiving $100 worth of bitcoins. This is thanks to the efforts of the MIT Bitcoin club, which wanted to jumpstart a Bitcoin ecosystem. 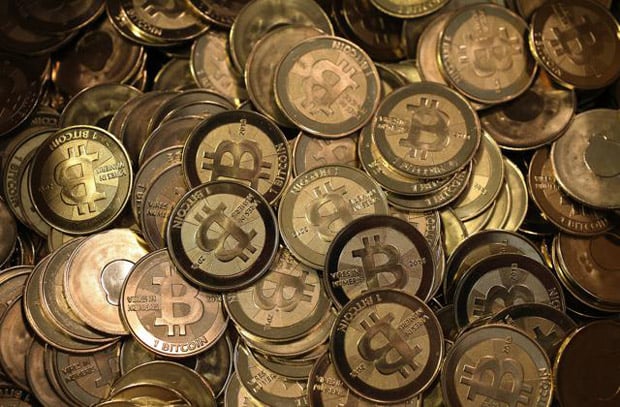 The project was started by Jeremy Rubin and Daniel Elitzer, who have raised more than $500,000 for their endeavor. Most of this money comes from Alexander Morcos, an MIT alum working in high-frequency trading in New York.

The cryptocurrency is still trying to gain legitimacy in some circles, while it’s accepted in others. This project could boost the infrastructure of the currency, making it more widely accepted. Bitcoin values go up and down quite significantly, so we’ll have to see how well this project does next semester at MIT, and what impact if any it has on its value.