Fans of the original 1966 Batman TV show with Adam West and Burt Ward will immediately recognize this version of the Batmobile, which recently surfaced on the LEGO Ideas (formerley Cuusoo) crowdsourcing website. 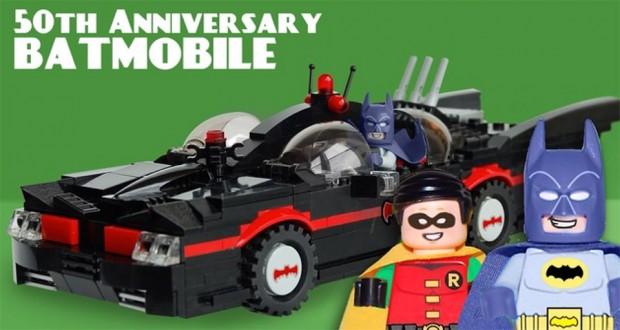 LEGO and Batman fan Sam Gras designed this awesome 1966 Batmobile model after his four year-old daughter pestered him to make her a car that her Batman and Robin minifigs could ride in. The set does a great job capturing the classic Batmobile, and also would include custom Batman, Robin and Joker minifigs as currently envisioned. 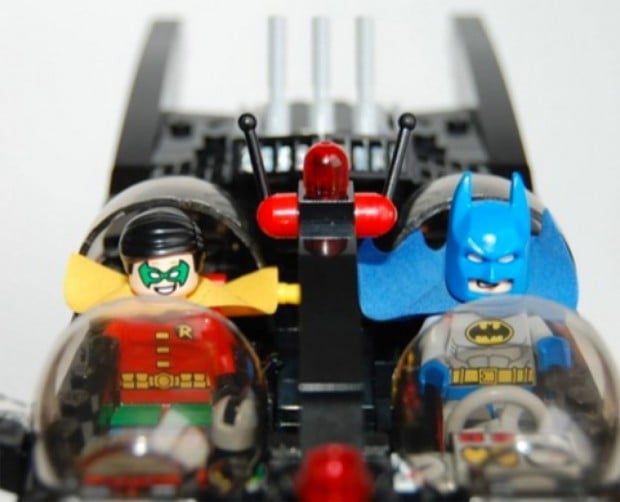 While so many LEGO builds have focused on the Tim Burton and Christopher Nolan era Batman properties, it’s good to see that there’s still a place for the tongue-in-cheek comedic Batman of the ’60s. The “some days you just can’t get rid of a bomb” era. 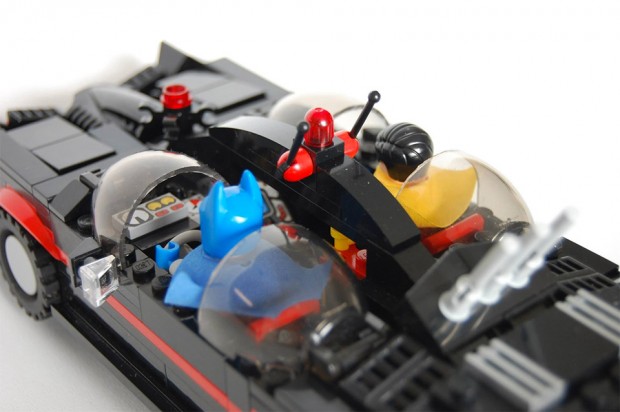 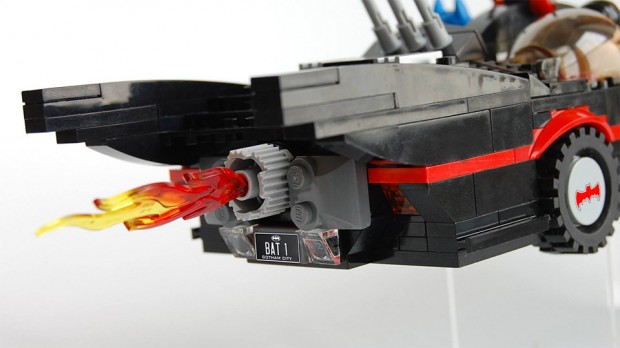 If you’d like to see the retro Batmobile turned into an actual LEGO set, you can show your support over at LEGO Ideas now. You can read more about the design over on The Insightful Panda.