Oh, we love our geeky action figures around here. We also love geek mashups. So naturally, we have some major geek wood over this custom superhero. This dude has the face of Tony Stark, the costume of Superman, Captain America’s shield, and Wolverine claws. 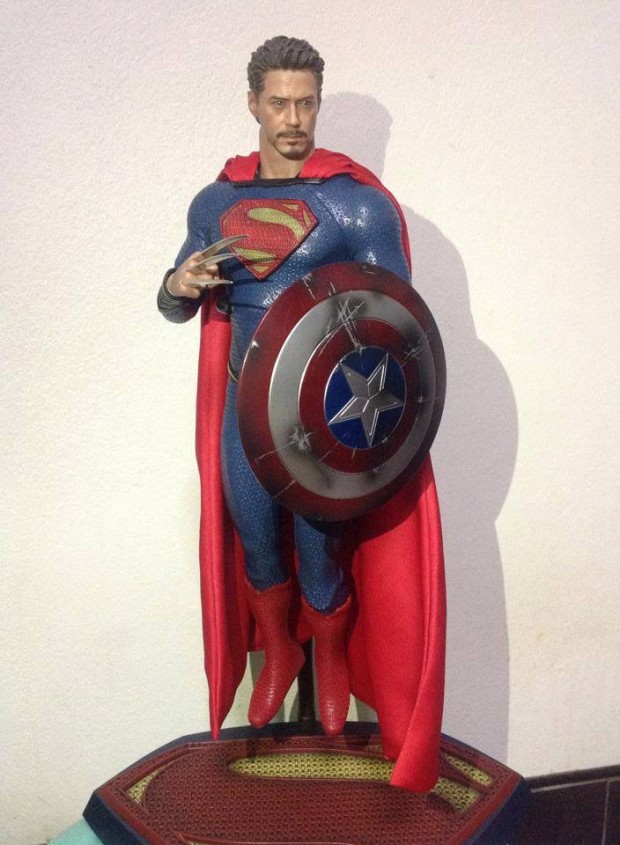 We can assume he has an adamantium skeleton on the inside and a snarky attitude along with billions of dollars in the bank and a willingness to be a man slut. I so wish I were this superhero. I can only imagine the terror bad guys would feel if Wolverine could fly. 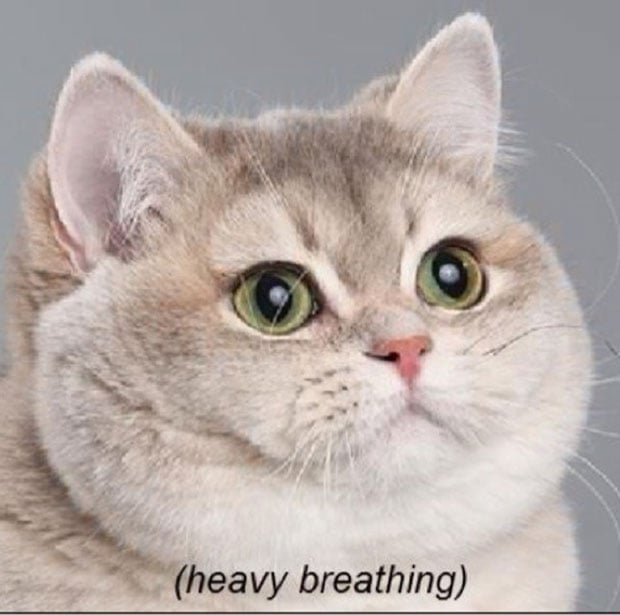 I think we should call him Superironmericaverineman. Or maybe Captain Superwolvermericaman. It would be easier to just call him badass.