If you haven’t already spent your money on that Raspberry Pi computer case that looks like a NES, your decision just got that much harder. You see, you can now make your Raspberry Pi look just like a tiny Apple II computer. 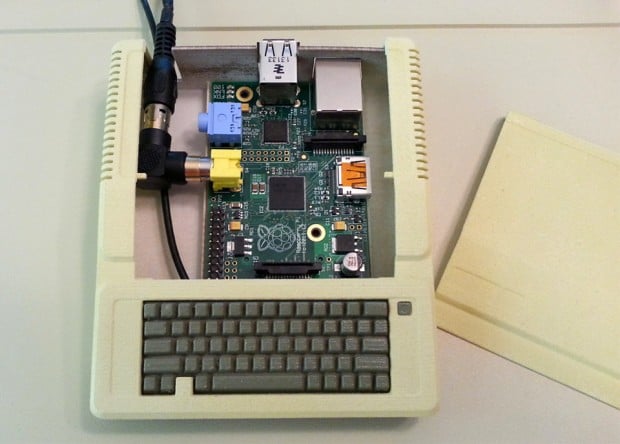 Charles Mangin of RetroConnector designed this 3D-printed Raspberry Pi case using his actual Apple II as his reference source, and it looks awesome. He has the parts 3D printed by Shapeways, then hand-paints them to match the original Apple color scheme. He also offers to paint them black to match that Bell & Howell model, or in light grey for the Apple IIe Platinum. 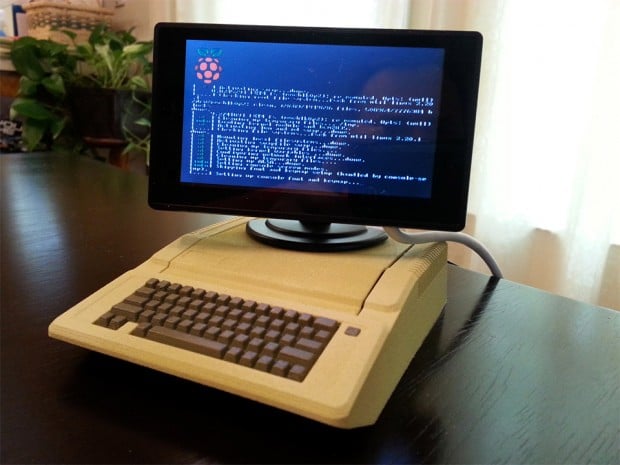 Charles even offers a USB SD card reader that looks like an Apple Disk II Drive as an add-on. Trust me when I say this is so much better than using a tiny cassette player to load programs. 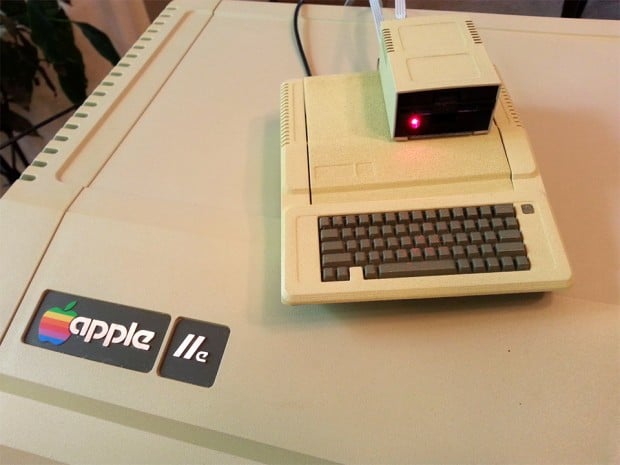 I can’t tell you how much I love this thing. I think I want to buy one and set up an Apple II emulator on a Raspberry Pi, just to complete the experience. For those of you with similar desires, you can order the Apple II Raspberry Pi case over on Etsy for $115(USD).

Now if I could only fit my fingers on those tiny keys.