The fan-made Atlas action figure is one of my favorite catches, but there’s nothing like an officially licensed and faithful replica of Titanfall‘s poster boy. The toy will be released by Threezero this year. It stands 20.5″ tall, while a complementary pilot action figure stands at 6″ tall. Yes, you can open the Atlas’ cockpit and fit the pilot inside. 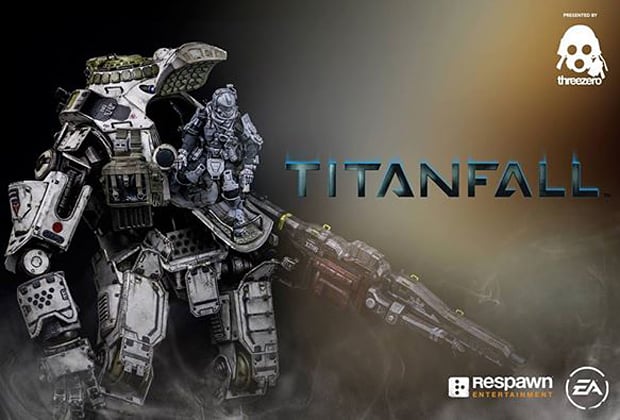 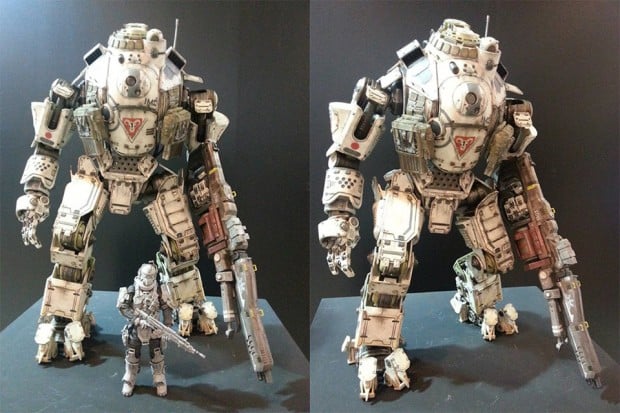 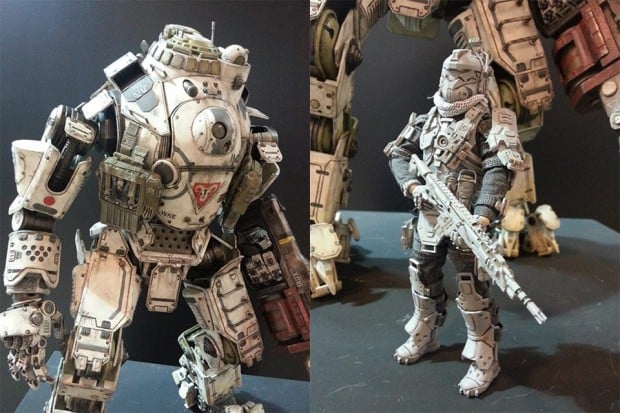 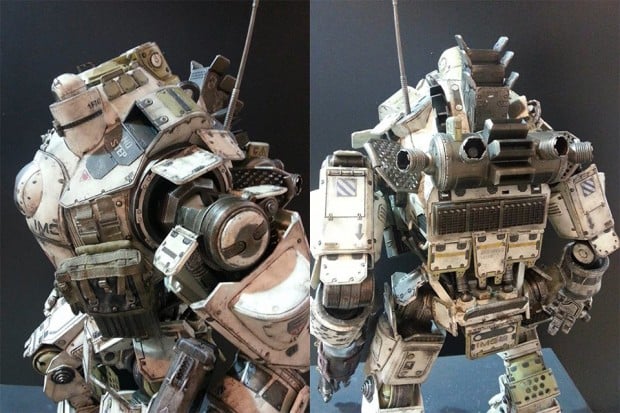 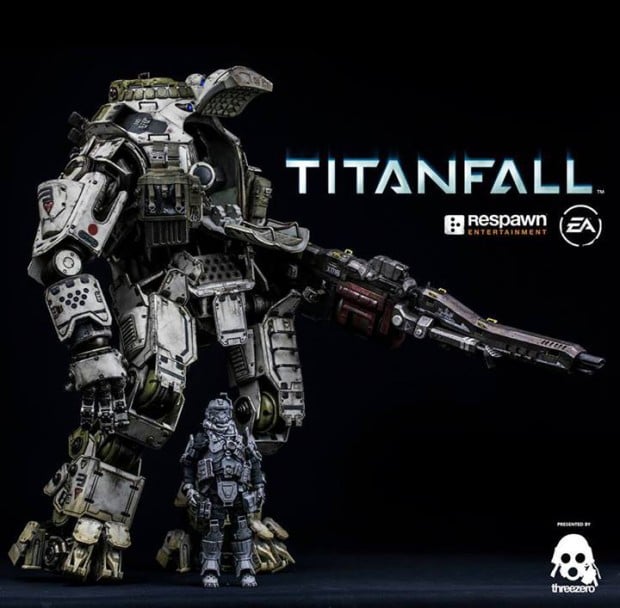 Threezero has not revealed prices for the toys yet. The company also mentioned on Facebook that they “have more Titans in the works”, so there’s a good chance that fans of the Ogre and the Stryder are going to go broke as well.

[via Threezero via Nerd Approved]