You only have to spend about four seconds on a social network to realize that many of the people you know there are very annoying. You know the sort who post useless tweets constantly or invite you to play a game on Facebook because they authorized the app to post on their behalf. Twitter is reportedly testing out a new mute function that will make it easy to shut up the annoying tweets without resorting to unfriending the person. 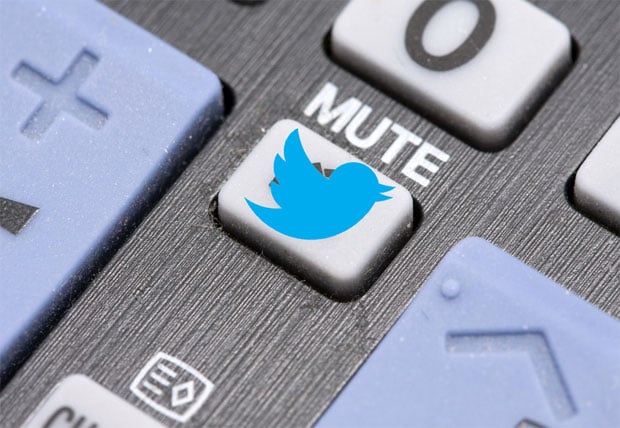 I can think of a few places this would come in handy. If say the annoying person is a friend that isn’t annoying in real life or perhaps a parent or family member that would get feelings hurt if you unfriended them. You can hit the mute button and their tweets will be removed from your timeline.

Mute won’t stop them from direct messaging you. The feature is reportedly in testing with developers and has the ability to mute for a specific length of time like a day, week, or month. I think all social networks need this feature.