For this past May the 4th (aka Star Wars day), the bakers at Dun-Well Doughnuts in Brookyln made a variety of Star Wars themed treats. The Force was with the vegan donut bakery as they made such classics as green Yoda donuts, Leia buns, cherry flavored Darth Maul donuts, and more. 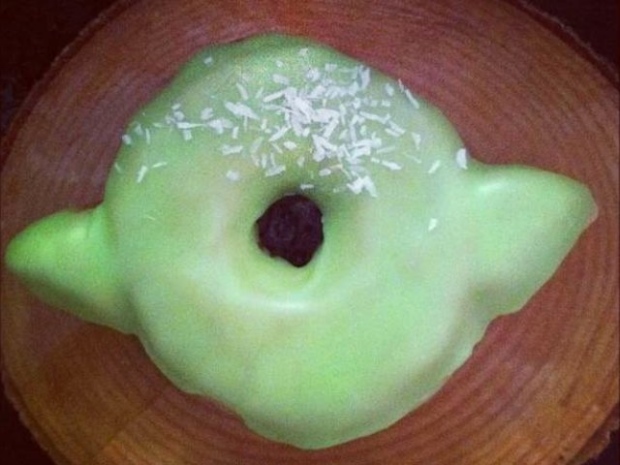 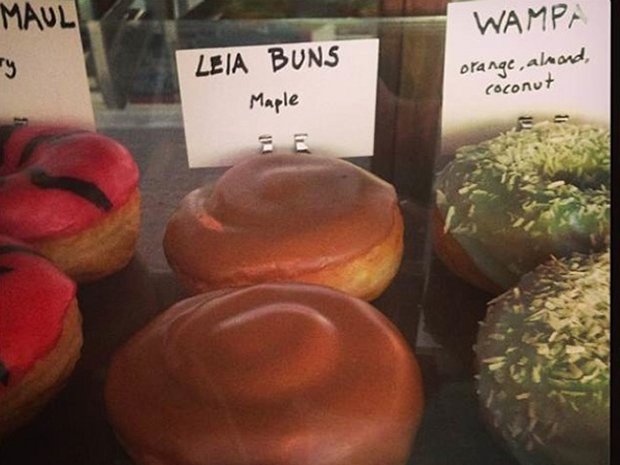 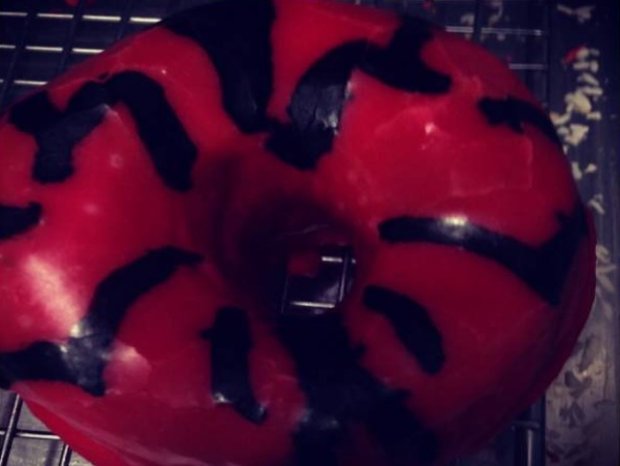 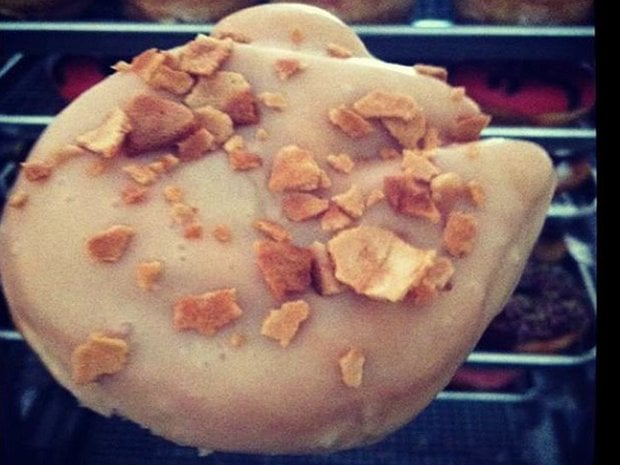 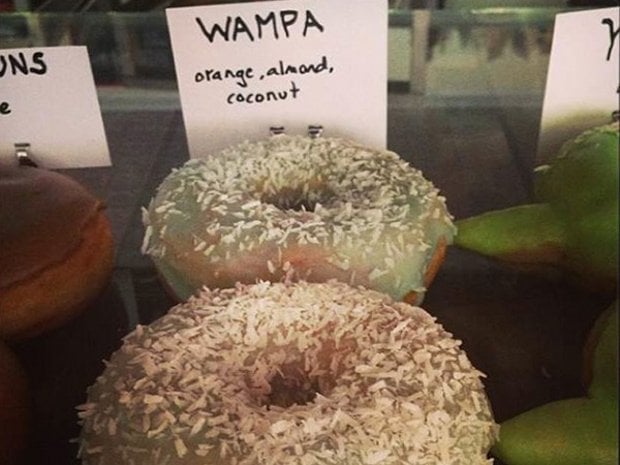 However, no matter how many Star Wars themed donuts you have, unless you have a Star Wars character in the kitchen, it is all just window dressing. That’s why Dun-Well had Boba Fett stop by and do some work. Which makes me think that they should have had a thermal detonator donut, in his honor. Oh well. 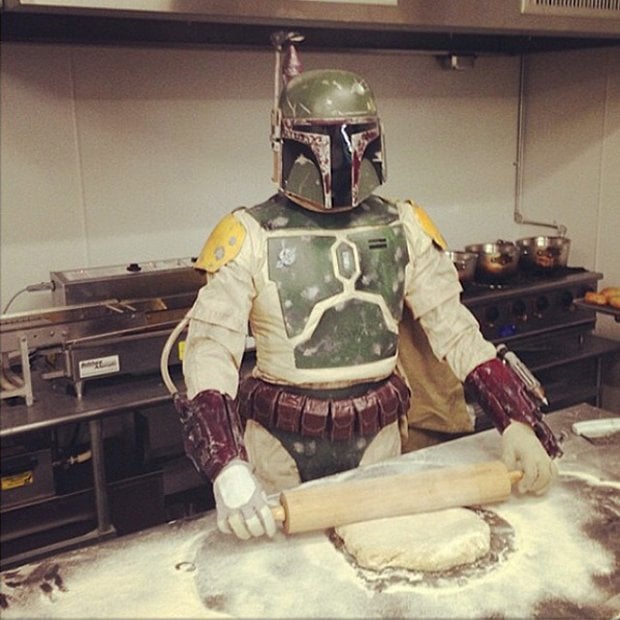 These treats look great. The people who live near this place are super lucky.

[via Gothamist via That’s Nerdalicious]