Patent Shows Microsoft is Working on a Smartwatch

Smartwatches and other wearables are one of the big up and coming product categories. You can bet that most every major consumer electronics company will attempt to offer a smartwatch of some sort. Some will be more popular than others and a new patent application has surfaced that shows Microsoft has been working on its own smartwatch. 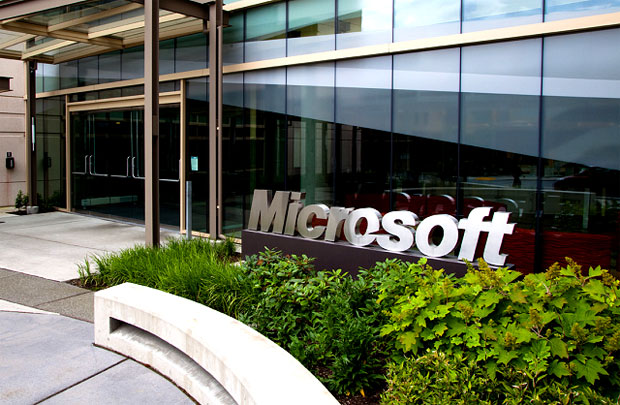 The patent application, spotted by Patent Bolt, shows an interesting device that has a cool feature not seen in other wearables. That feature is that the smartwatch electronics that can be removed from the band and attached to other accessories. Those other accessories might include a charging cradle that doubles as an alarm clock. 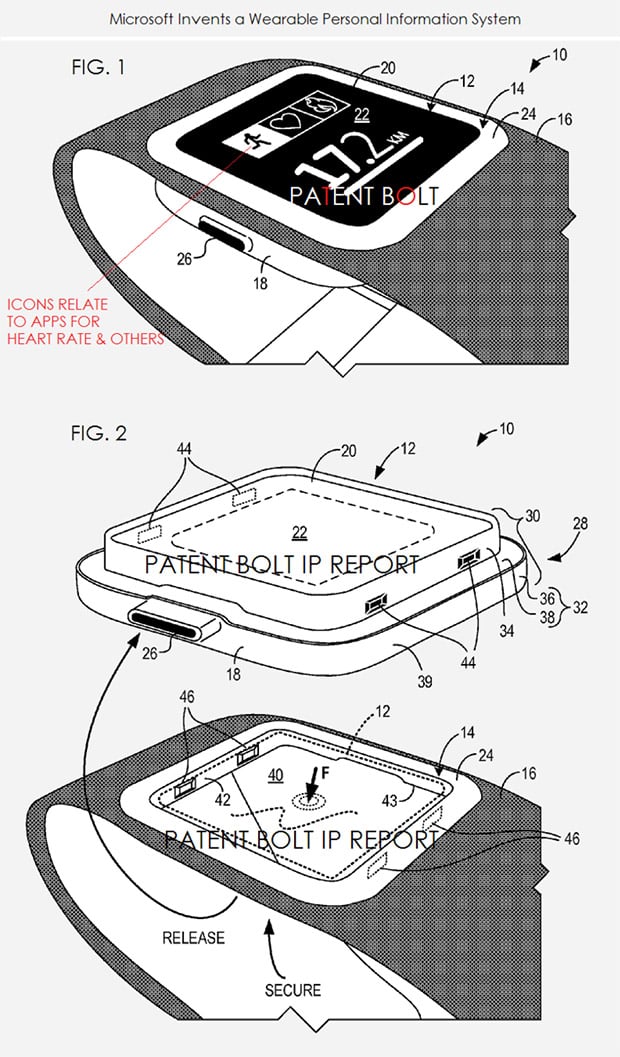 Here’s the patent background from the filing:

Portable electronic devices of increasingly small form factors have been developed recently which are tailored for use during exercise and outdoor activities. These devices may include GPS systems, altimeters, and stopwatches, for example, and may track a user’s speed, position and time while running, bicycling, skiing, etc. One problem with such devices is that they are exposed to the user’s perspiration, and can become soiled. Some prior devices have incorporated removable hook and loop fastener fabric wristbands that are washable; however, removing the fasteners for washing can be cumbersome and cause wear and tear on the band as it is repeatedly inserted and removed from securing ring, for example. Another problem with such devices is that they typically do not present the user with information during exercise other than time and position information. Users have been forced to connect external heartbeat sensors, for example using a chest strap, to obtain biometric feedback during exercise. The use of multiple components in this manner can be bulky and make exercise awkward. As a result, the adoption of such portable electronic devices during exercise is not as widespread as it could be.

The watch also has fitness features with a heart rate monitor and more. Other tidbits hinted at by the patent include a music player, messaging service, and some sort of phone capability.