Nintendo isn’t exactly doing well on the gaming market today. The company currently lacks a popular console and continues to post widening losses each quarter. Nintendo is now looking to build a new console and this unit won’t be aimed at gamers in places like the U.S. or Europe. 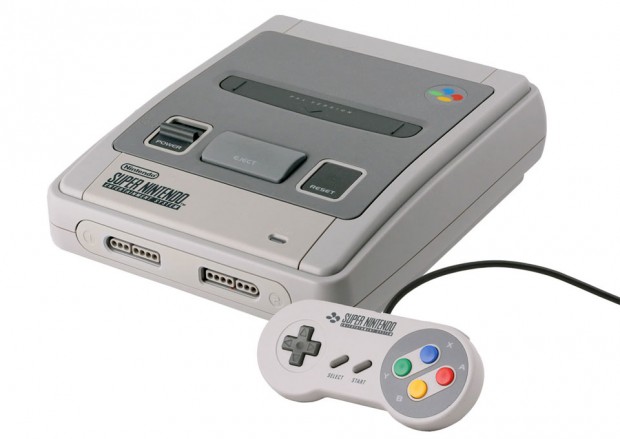 Rather, Nintendo is going cheap with a basic console aimed at emerging markets like China. There is no word on what sort of hardware will be used, but the console will be a new product. Nintendo hopes to have the console ready for the market by 2015 or 2016.

Nintendo plans to make the console inexpensive enough to appeal to middle class gamers in China, and presumably other places. It will also be made so that it is easy to use for gamers that lack the experience that gamers in the U.S. and other places have.

It will be interesting to see how this strategy plays out, and if it helps Nintendo reverse its downturn.