YouTuber らってん技研 recently finished a replica of the Three Dimensional Maneuver Gear used by the good guys in the hit manga and anime series Shingeki no Kyojin, aka Attack on Titan. It can’t be used to swing about, but it does come with fairly sharp steel blades. 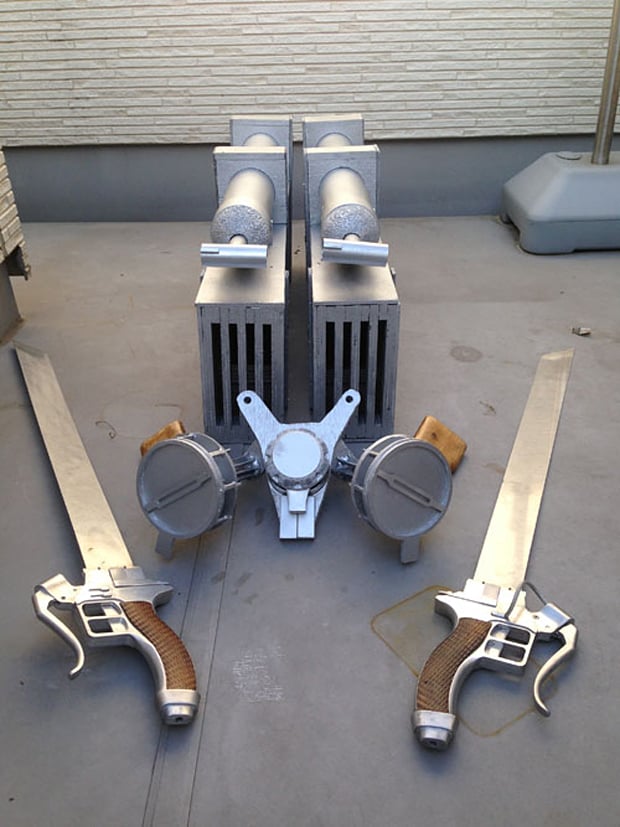 Aside from the blade, the pistol-style hilt is also mostly made of metal. The rest of the gear is mostly made of plywood and PVC pipe. Just like in Attack on Titan, the blade can be detached by pulling the lever on the hilt. 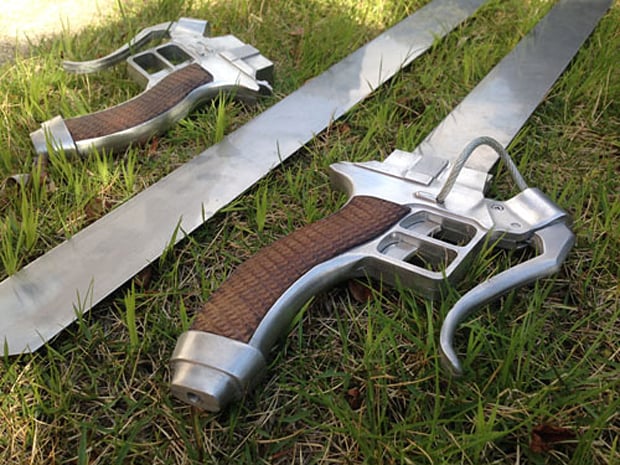 Fans of the show may have noticed that the blades are not segmented like the ones used in the series. From what I understand, らってん技研 opted not to put grooves on the blades to make them look segmented because doing so could break the blades. It’s not like they’re going to be jammed in Titan flesh anyway. 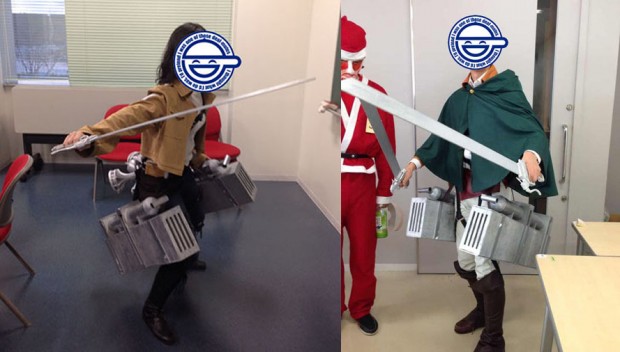 In the video below, らってん技研 shows how he designed the blade. He also demonstrates the hilt’s locking mechanism and slices some vegetables with the blade.

らってん技研  is accepting commissions for the replica. Contact him on YouTube or send a message to fullmetal.shingeki[at]gmail.com to order.