You may or may not be aware, but in the Transformers Animated universe there were a pair of Cybertronian plumbers that look a whole lot like Mario and Luigi. Back in 2009, character designer Derrick J. Wyatt revealed the pair in a group shot of characters that might have made it into season three. They were a huge hit with fans. Now they exist as actual action figures. 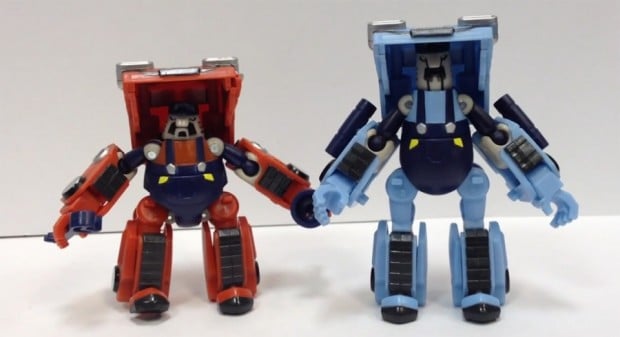 They are known as Huffer and Pipes, which sounds like a pair of stoners, and were based on a pair of G1 Transformers of the same name. The original characters used the same mold painted different colors, but these new robots have a height difference as well as overalls and mustaches. Now I just want more Nintendo Transformers. That would be so much better than some cheap new console. 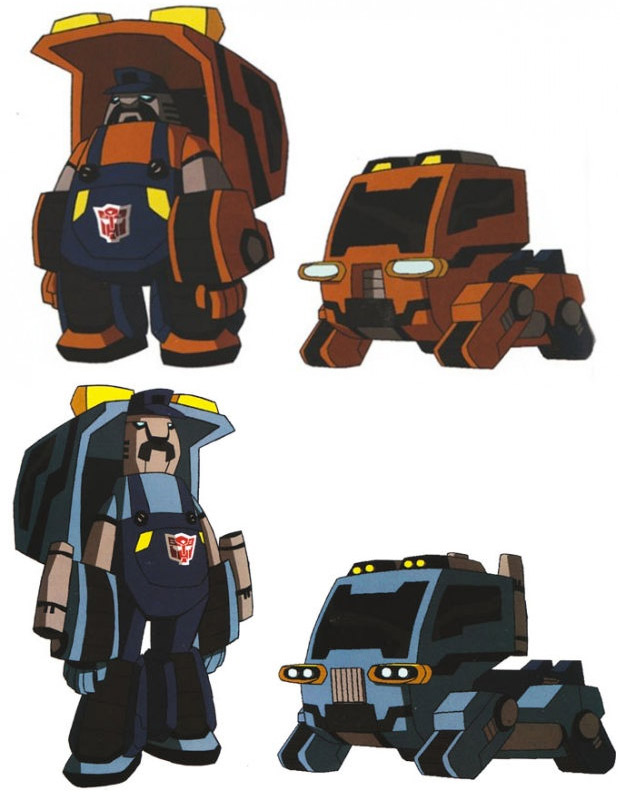 Custom Transformers toy maker Mech iDeas went ahead and them a reality. Their unofficial versions are called Bluster & Trench, and are available for preorder for $50(USD). I’m definitely getting these guys.