The Homer Lives in LEGO Form

Simpsons fans will instantly recognize this great green car. It appeared in the show in season two when Homer discovered he had a half-brother named Herb who was the CEO of Powell Motors. Herb gave Homer a job at the company and let him design the car of his dreams. That car was “The Homer”. 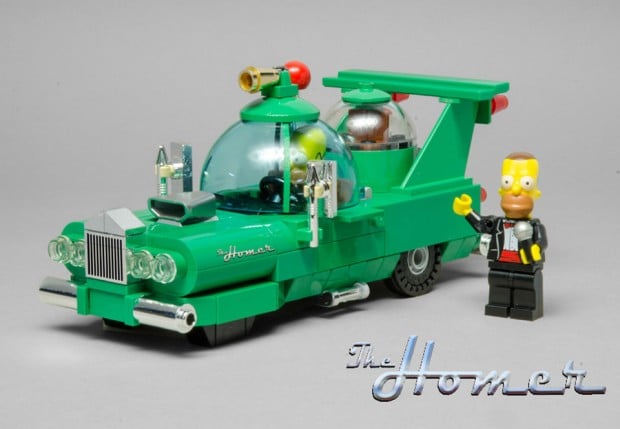 Now you can behold the Homer in all its LEGO glory. This version was built by Brian Williams and it will be on exhibit at the Area51 “Cruise Night” of Brickworld 2014. All of the details are spot on. 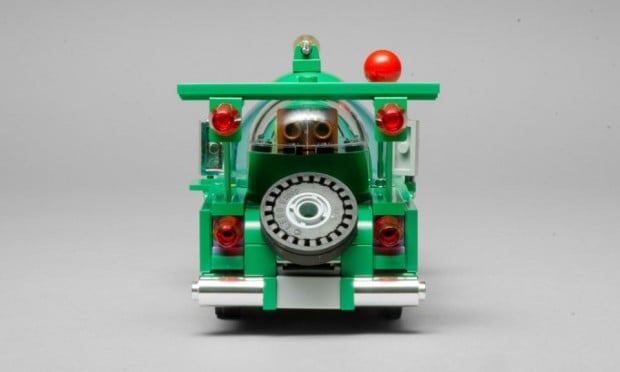 Now that LEGO has released and actual Simpsons set, maybe The Homer will become an official set at some point, so you can put your Homer minifig inside. 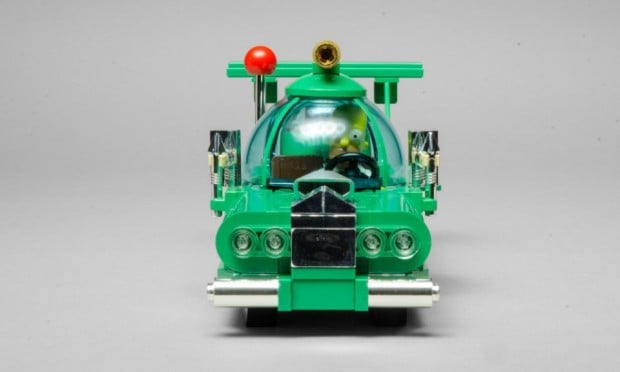 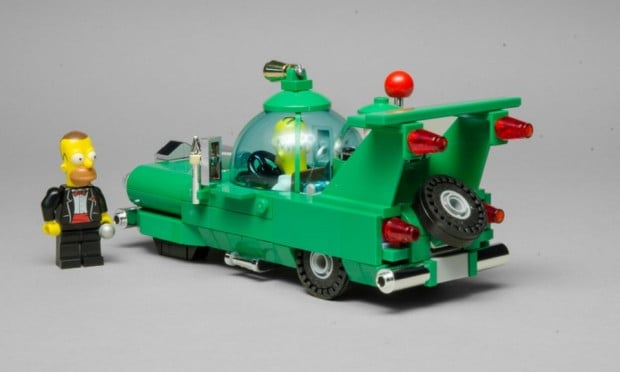 [via Brothers Brick via Geyser Of Awesome]

Someone Already Made a LEGO Tesla Cybertruck

Making “The Coin” Cutting Board