A lighter that can help you quit smoking? It may seem stupid at first, but the more I learn about Quitbit, the less ridiculous it seems. While it does help you light up – to ensure that you’ll take it with you – it also tracks your smoking habits and provides other motivational data and features to help you curb your bad habit. 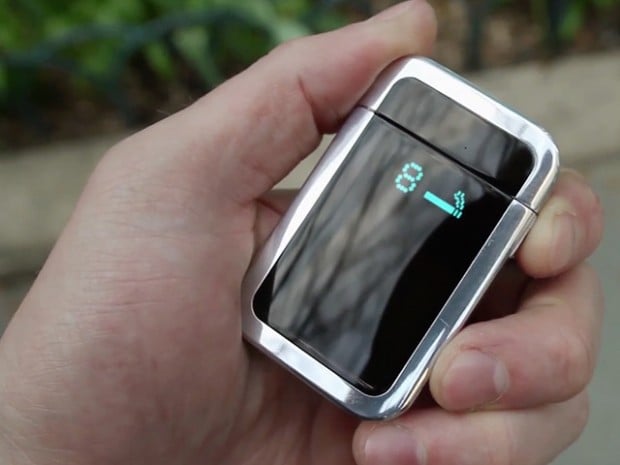 Quitbit tracks and displays how many sticks you’ve smoked and how long since you last had a cigarette. But like other fitness trackers, you’ll get more out of Quitbit by pairing it to a mobile device via Bluetooth and using its complementary app. 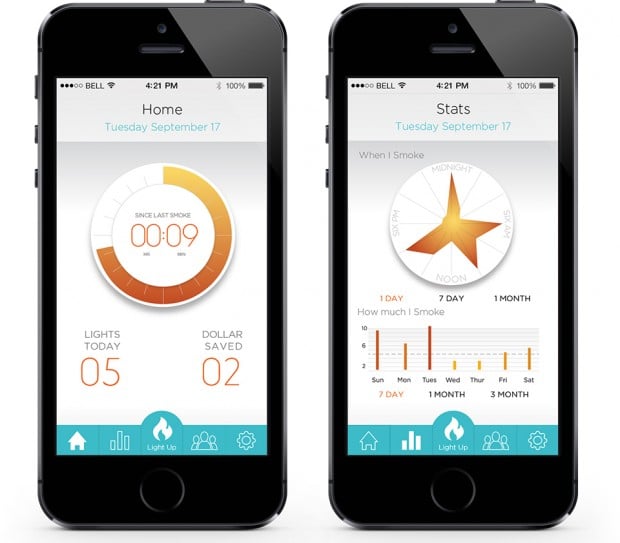 The app can chart your habit in the long term, let you set the number of sticks, track how much money you’ve saved by cutting back and more. You can even lock its heating element at certain times or for a set amount of time. 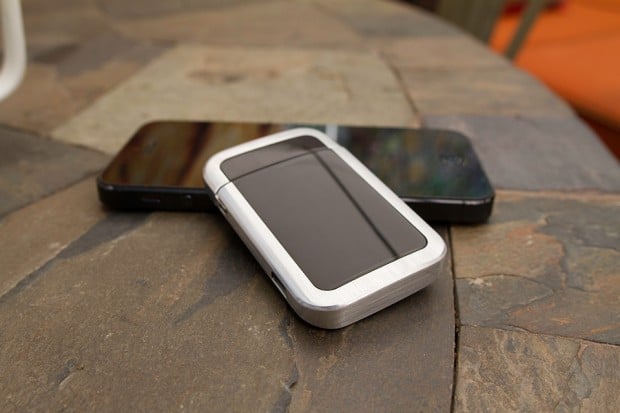 Like other Bluetooth-enabled accessories, Quitbit’s app can also remind you if you’ve left the device. Its battery lasts up to 100 lights or about a week.

Pledge at least $79 (USD) on Kickstarter to get a Quitbit as a reward. I think it would be more effective if it also showed how much damage you’re doing to your body with both your daily and long term smoking. Also its promo video shouldn’t have shown people smoking – it makes addicts crave for a smoke. I should know.