Game of Thrones geeks get your wallets ready. ThinkGeek has a line of action figures based on some of the most popular characters in the series. There are six action figures in all and you can buy them individually or as a set. 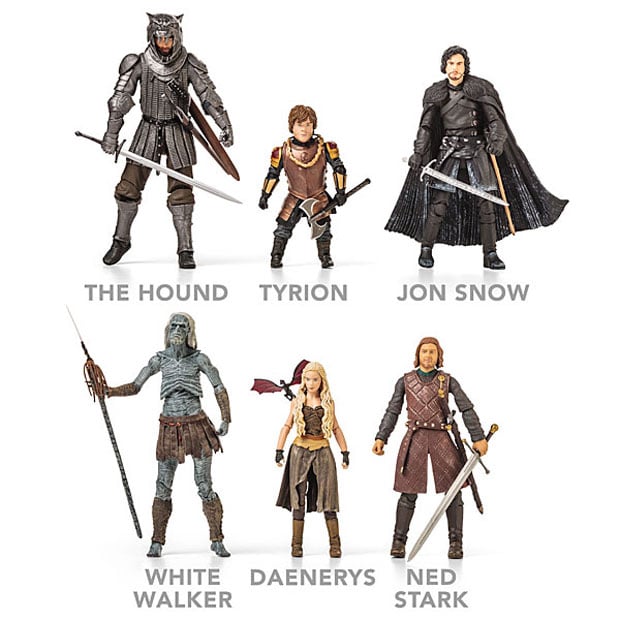 Each of the action figures is available for $19.99(USD) or you can get them for $99.99 as a set. The characters include The Hound, Tyrion, Jon Snow, White Walker, Daenerys, and Ned Stark. The action figures are about 6-inches-tall and each has 20 points of articulation. 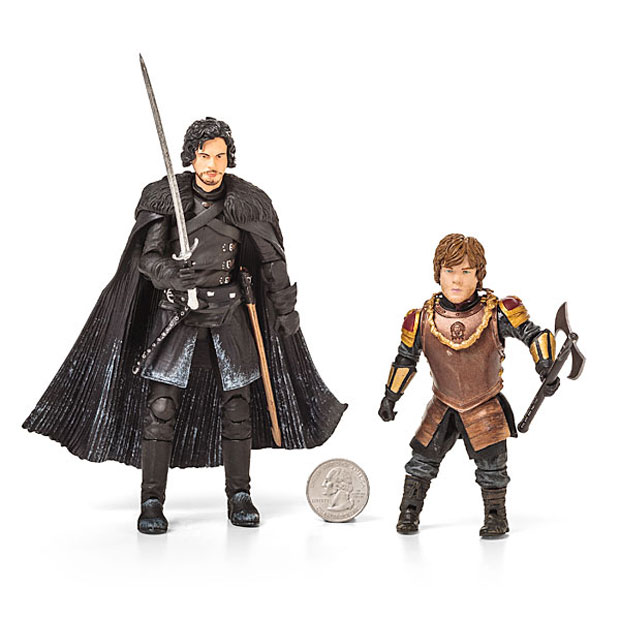 These are from a revised run of action figures after some of the originals had joint issues. They are fully licensed by HBO. Some of the action figures are a bit shorter than others and all include weapons and other items.

No word on whether or not Ned Stark’s head is detachable.