Xbox One Now Available without Kinect: Xbox One Eighty

Microsoft’s Xbox division has been forced to swallow its words three times in the span of two years. They warned us that the Xbox One would require a persistent Internet connection – among other things – but they quickly removed their restrictions after getting a lot of negative feedback. Now the Xbox team has unveiled a $399 (USD) Xbox One Standard Edition, which will not have a Kinect included. Say what? 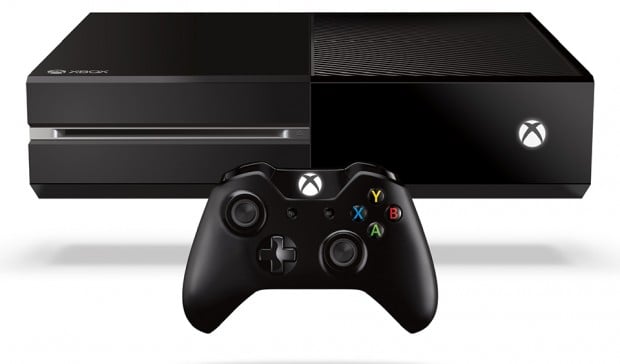 While this move has both good and bad consequences – the console can now be bought for the same price as a PlayStation 4, but the Kinect was supposed to have been one of its major selling points. The Xbox team’s third take-backsie has been long coming. Starting this June, Xbox 360 and Xbox One users will no longer need an Xbox Live Gold subscription to access various entertainment apps, including Netflix, Hulu and HBO Go.

The Xbox One Standard Edition is now available for pre-order. The Xbox team’s pride and vision seem to be out of stock at the moment. But they gotta do what they gotta do. At least they have the universally beloved and innovative Titanfall, which I think Sony and its console have no real answer for. Hopefully.