Best Wife Ever Gets Husband Millennium Falcon for Anniversary

You know who the best wife in the world is? One that would get you the Millenium Falcon as an anniversary gift. It does not get any better than that. Although a Landspeeder or an X-Wing would be cool too. 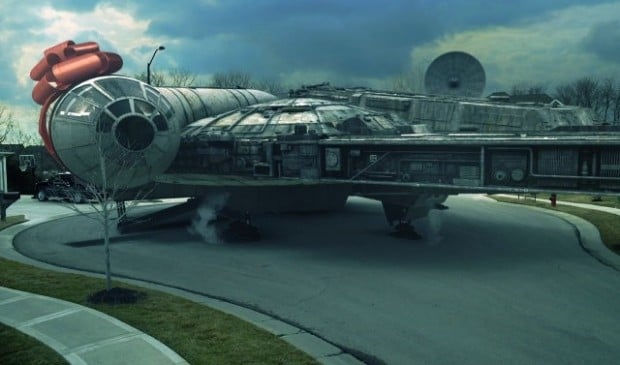 In this short spec ad created by Bruce Branit, a wife gives her husband the Millennium Falcon for their anniversary. Keep your eyes open for all of the Star Wars Easter eggs in it too. There are a bunch of them.

This is a fun commercial and it reminds me that my wife never got me so much as a protocol droid.  If this happens to you, NEVER let that woman go. Well, unless you have to make the Kessel Run and she gets space-sick en route.