One of my all-time favorite PC shooter franchises is Far Cry. I have been playing those games since the very first title in the franchise launched 10 years ago. A new entry in the Far Cry series is coming on November 18 in the US and it is called Far Cry 4. 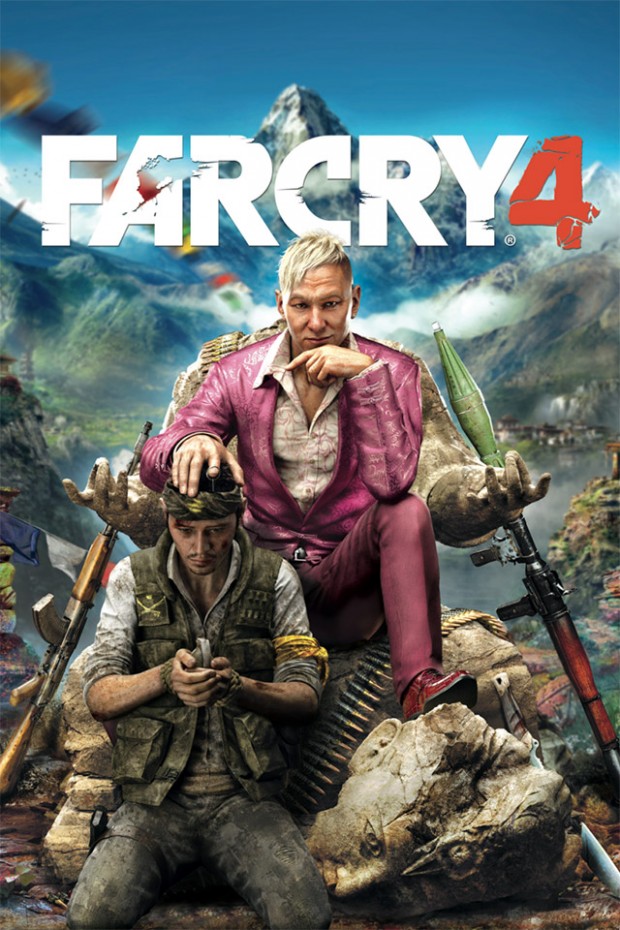 The game will land on the PS4, PS3, Xbox 360, and Xbox One. There is no mention of the game coming to PC, but I would assume that it will since all other games in the franchise did, and it’s already showing as available for pre-order on that platform.

What we know now is that the game will be set in the Himalayan Mountains, that animals (including riding elephants) and vehicles will figure into the game significantly and that there will be tons of weapons for players to use. Ubisoft promises more details at E3 next month. I can’t wait to play this game.