PS4 Outsells Xbox One for the Fourth Month in a Row

The NPD Group has published the latest stats for the gaming industry as of April 2014, and the numbers show that for a fourth month in a row the Sony PS4 has outsold the Xbox One. Sony’s PS4 console continues to beat the console, and Microsoft has even announced a cheaper version in an effort to narrow the gap. 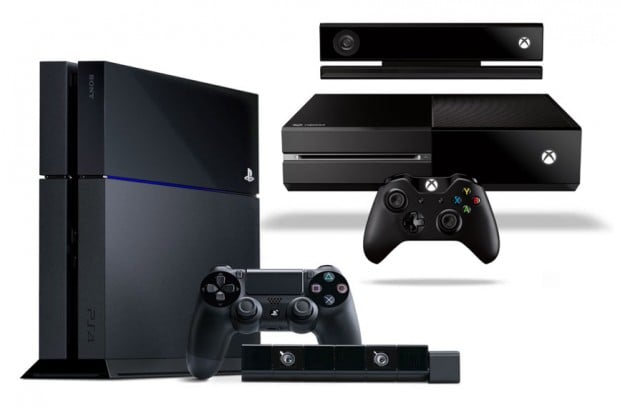 NPD doesn’t say how wide that gap was in April, but based on prior reports, the PS4 was at one point about 1.5 million units ahead of the Xbox One. That said, not a single PS4 exclusive was in the top 10 software titles sold, while the #1 title was Titanfall – exclusive to Xbox 360, Xbox One and PC.

That number doesn’t count sales of used hardware and software. Sales of software was the only spot where the gaming industry declined compared to last year with $227.9 million in revenue. That is a 10% decrease from software sales in April 2013.