The Raspberry Pi and the animated .gif – two of the Internet’s favorite things come together in Otto, a quirky still and video camera. Powered by the Raspberry Pi Compute, Otto has a variety of features, foremost of which is the ability to make .gifs. Can you hear that? I think the folks at BuzzFeed just literally died and can’t evened.

To take a .gif, just pop out Otto’s crank and start rotating it. When you’re done, rewind the crank once and Otto will wirelessly send your masterpiece to your iPhone, where you can view and share the .gif through a complementary app. The app also lets you tweak how Otto works. Aside from creating animated .gifs, Otto has other filters and effects as well. 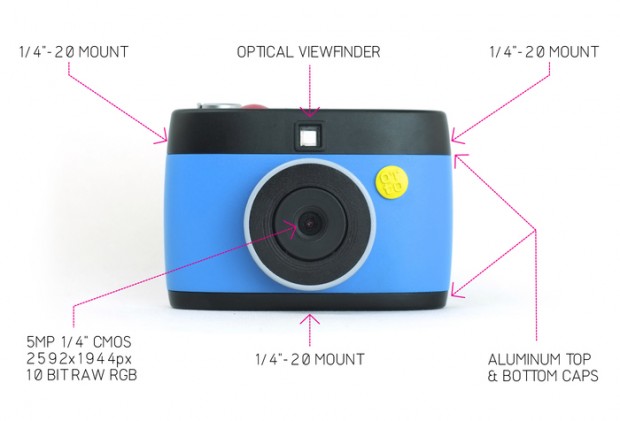 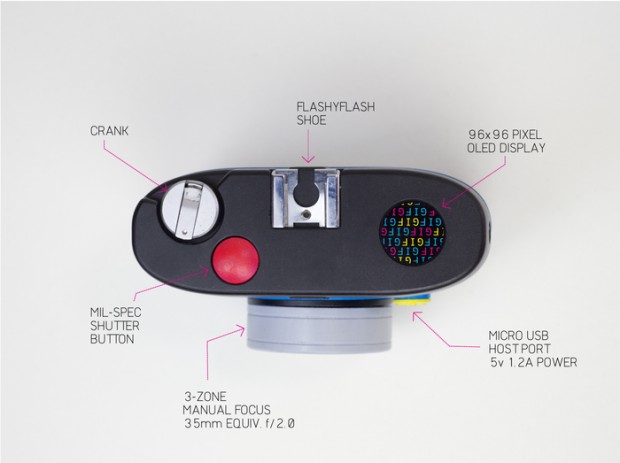 Otto’s software and hardware are also open for tinkerers to mess with. It also has Arduino-based add-ons called FlashyFlash that extend its functionality. For example, there’s a FlashyFlash with a piezoelectric microphone that you can use to visualize sound intensity.

Get ready to go viral and pledge at least $199 (USD) on Kickstarter to get an Otto camera as a reward.

[via The World’s Best Ever]