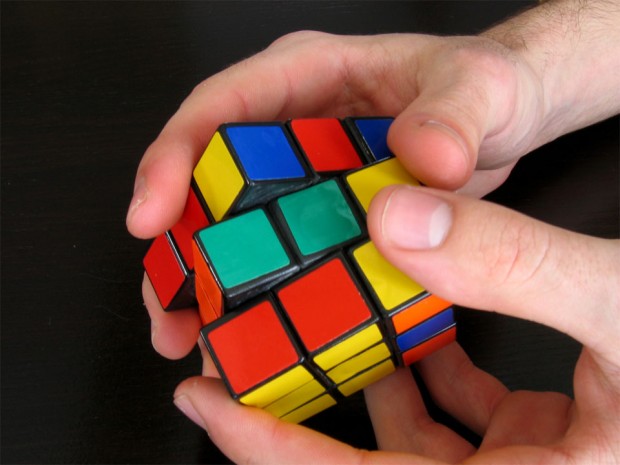 The perplexing puzzle was invented by a Hungarian architect named Erno Rubik back in 1974. He didn’t intend to create a toy; he wanted a tool to help explain three-dimensional geometry. He found right away that once it was mixed up, it was very hard to get all the sides to be the same color again. It took the inventor a month to solve the puzzle.

Five years later, in 1979, he took the cube to the Nuremberg Toy Fair where it was later licensed and brought to market. As of 2009, the Rubik’s Cube had sold over 350 million units making it the most successful toy ever.

If you’re one of those who has actually mastered the Rubik’s Cube, you could always try one of these.