We like our LEGO around these parts and a new story has surfaced from Sweden that makes our hearts and heads hurt. As the story goes, a LEGO collector is being forced to sell his LEGO collection by his wife. She supposedly told the poor bastard to get rid of his LEGO or she is leaving him. 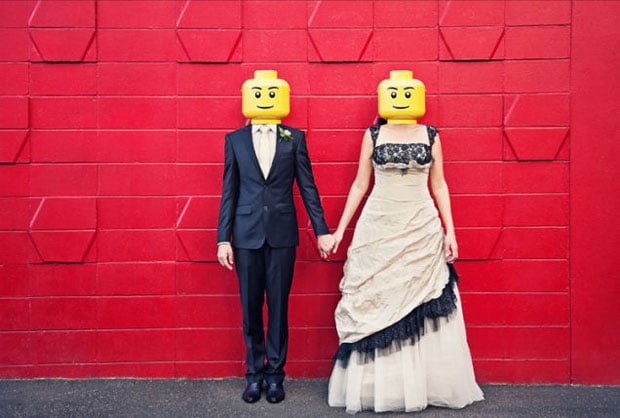 I can only imagine she is tired of stepping on bricks in the night and sucking them up in the vacuum. The man has a collection that is so massive he is selling it by the pound. The collection weighs in at over 660 pounds, with over 88 pounds of that being wheels and tires.

He is asking the equivalent of $11,500(USD) for all his bricks. That is one heck of a LEGO collection. The man writes, “You can make a difference! Save my marriage. The old bag said last Friday ‘now get this shit out.’ I don’t know if it was me or the LEGO she was talking about but I think it was the LEGO.”

[via The Local via Gizmodo]