I really liked True Blood for the first couple of seasons and then it started to really get weird. I stopped watching it. With the end of the series coming, I wanted to catch up, and Amazon has announced that it now has some seasons of the show on Amazon Instant Video, including free streaming of some shows on Amazon Prime. 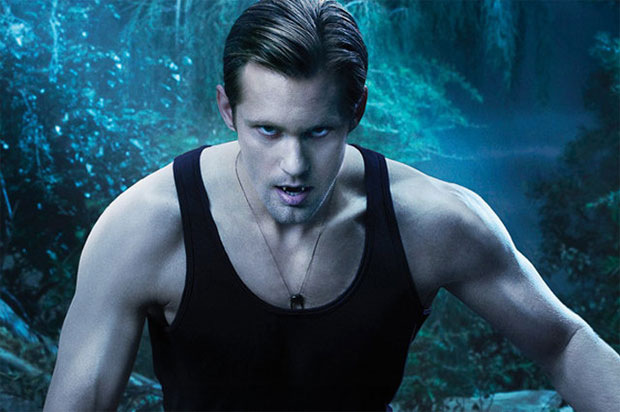 Some of the older HBO shows are on Amazon in their entirety like The Sopranos, Six Feet Under, The Wire, Eastbound & Down, and Flight of the Conchords. The real bummer here is that True Blood, Boardwalk Empire, and Treme, which are all current shows are only offered for the first few seasons.

Amazon will be getting other current shows like Girls and Veep, but the shows will only land three years after they air on HBO. I guess HBO really wants to protect its subscription and disc sales.