If you ever used an iPhone with your phone number and then ported your number to another brand of device, you may know about a flaw with iMessage that prevents you from getting some of your texts. The problem is that with the iPhone, iMessage texts are sent through Apple servers and if you are no longer using an iPhone, the messages go undelivered. 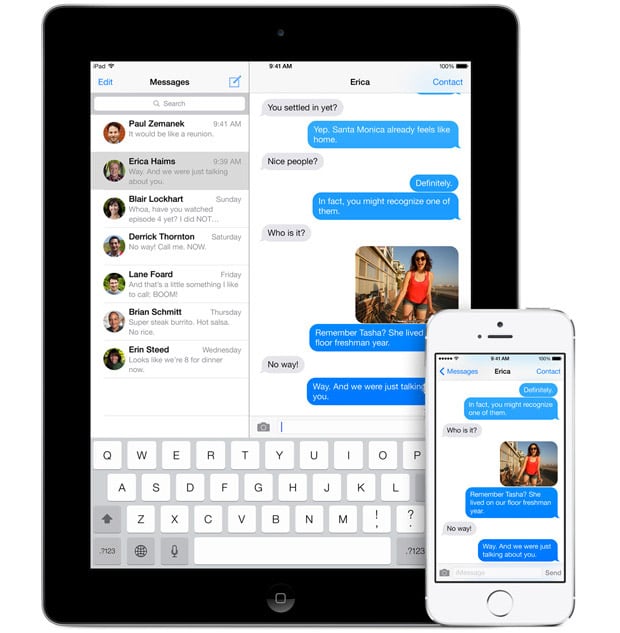 Apple has acknowledged that the issue exists and says that it is working on a fix. In fact, Apple already made some changes on its side that may alleviate the issue. Apple says if you are still having issues getting texts; contact support for more help.

Apple told Re/code, “We recently fixed a server-side iMessage bug which was causing an issue for some users, and we have an additional bug fix in a future software update.”