Call of Duty: Advanced Warfare Gets a Rifle that 3D Prints Ammo

I am a big fan of the Call of Duty video games and I am waiting in anticipation for the next entry to land. The next game is called Call of Duty: Advanced Warfare and it will launch on November 4, 2014. The game should be awesome and is being developed by Sledgehammer Games. 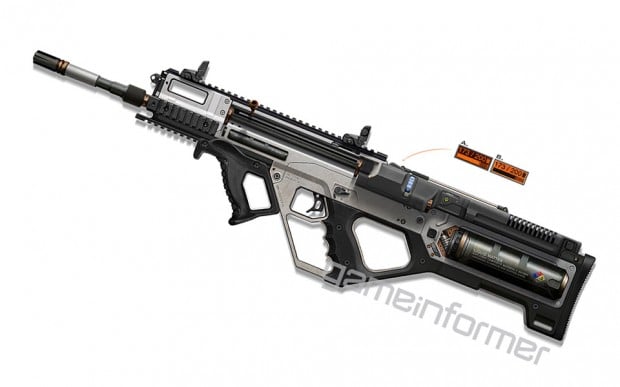 Since it will be a while before we get playable demos and the like, some details have surfaced about a few of the weapons in the game, one of the weapons is a slick assault rifle that has 3D printing capability to make its own ammo. That presumably means you won’t run out of bullets. Though if it’s anything like real 3D printers, it might be a little on the slow side.

Other cool weapons teased include a plasma rifle, hoverbike, vertical takeoff aircraft, and a slick exosuit. That exosuit looks like stuff the military is developing in real life and promises to increase the gamer’s speed, strength, and jump height in the game.