Google has unveiled a prospective design for its driverless cars and it sure is interesting. While most of the Google autonomous cars we have seen have been based on other production models, this Google driverless car prototype is something completely different. 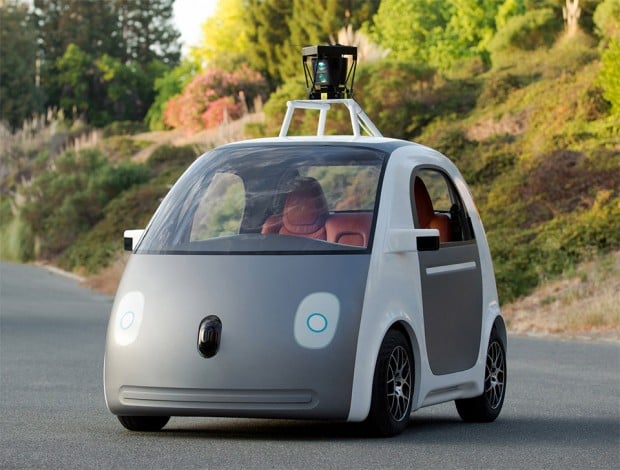 This tiny and adorable driverless car has no steering wheel, no pedals, seats two people and has a top speed of just 25mph. Google plans to build 100 of these cars for testing with the goal of eventually bringing the tech to the world.

However, the first of these vehicles will have manual override controls. Most states that allow testing of autonomous vehicles require a human to be behind the controls of the car in case there’s a problem. Google’s vision for the autonomous future has only a stop button for emergency stops while in motion with no controls for human intervention.

[via NY Times via The Guardian]