A company called MarBlue has come up with a solution for kid-proof headphones that’s so simple you’ll regret not coming up with it and getting mad funds on Kickstarter. They’re called HeadFoams, a pair of headphones with its electronics encased in soft, flexible and non-toxic EVA foam. In short, they can stand up to this: 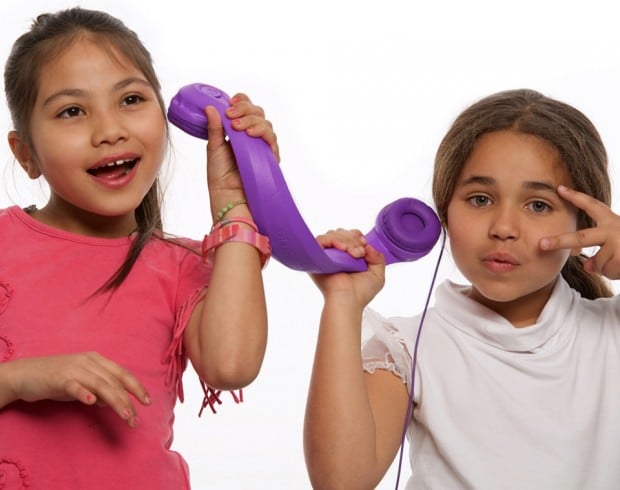 Wow. And I thought my TMA-1 was tough. MarBlue also limited the headphones’ output to 85dB to protect children’s ears.

You can order HeadFoams from MarBlue for $40 (USD). They’re probably not going to earn rave reviews on Head-Fi, but hopefully they can survive long enough until your kid knows what an audiophile is.