I’m rather disappointed in the way some of the tech we have today has evolved. I was convinced as a kid by the time I was a grownup we would have flying cars and hovercraft motorcycles like Return of the Jedi’s speeder bikes. So far, neither of those things are commercially available for normal folk to buy. 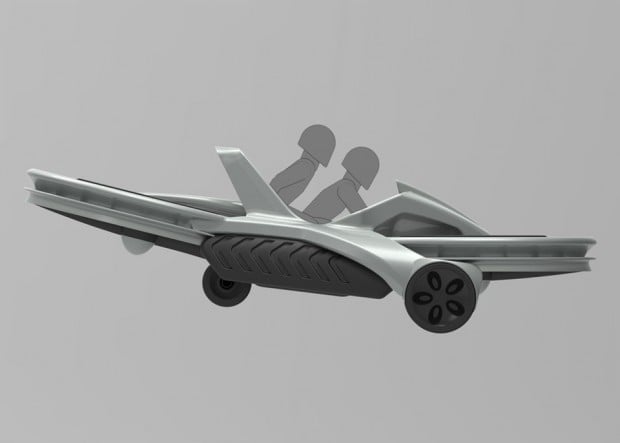 Flying cars are being worked on (though they generally look like airplanes), and now a company has a sort of hoverbike in the works too. It might not speed through the forests of Endor, but the vehicle promises to fly about 10 feet above the ground, and speeds up to 45mph. 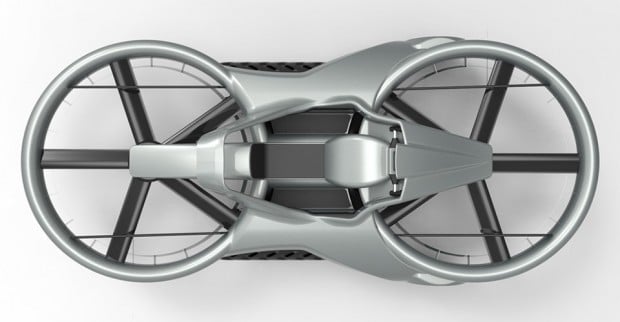 The dual-person hovercraft is called the Aero-X and is made by Aerofex, who showed off a large, but functional prototype of an earlier design a couple of years back.

It’s designed to be ridden like a motorcycle and uses a pair of ducted rotors to provide lift. The device is in the design stage at this time and its makers hope to put it into production by 2017, with an estimated price of $85,000(USD). You can secure a place in line by putting down a $5,000 deposit now.

[via The World’s Best Ever via Laughing Squid]