A group of amateur astronomers working with NASA’s blessing raised money to help fund the work needed to reestablish communications with a satellite called ISEE-3 that launched in 1978. That satellite was originally supposed to study the Sun, but it was re-tasked and sent much deeper into space to investigate a comet in the 1980s. That re-tasking meant that for decades the old satellite has been out of contact. 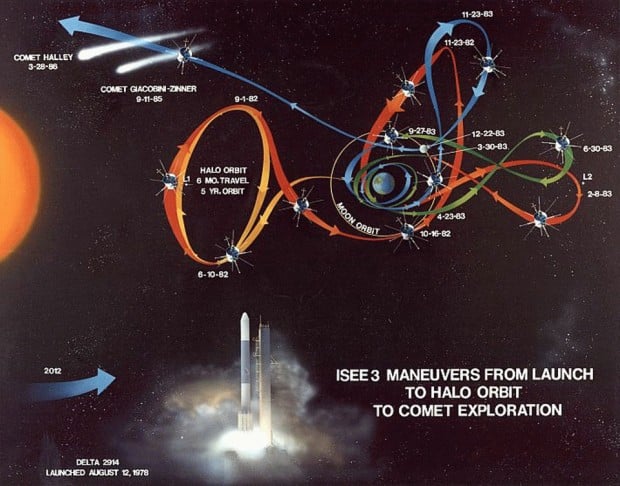 The team has announced that they have been able to reestablish two-way communications with the satellite after all these years of silence. They are trying to get the satellite to fire its thrusters and put it back on its original mission of studying the Sun.

our team has established two-way communication with the ISEE-3 spacecraft and has begun commanding it to perform specific functions. Over the coming days and weeks our team will make an assessment of the spacecraft’s overall health and refine the techniques required to fire its engines and bring it back to an orbit near Earth.”

It’s unclear at this time if the spacecraft will be able to respond to commands, but it is impressive that it’s still able to communicate at all.