We’ve already seen a couple of fan-made LEGO versions of Charizard, but if you’d rather have a ready to assemble kit from the company check out lizardman’s proposal. It consists of a very manageable 337 pieces and has lots of joints, making it very poseable. 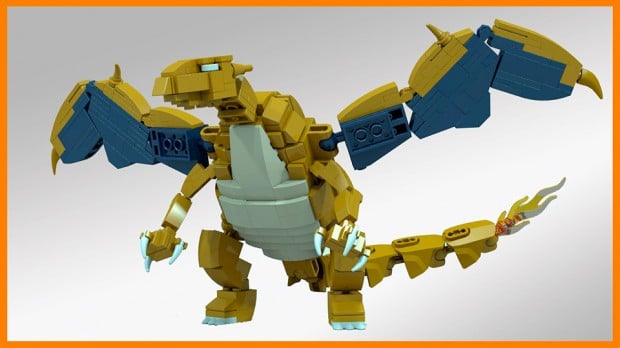 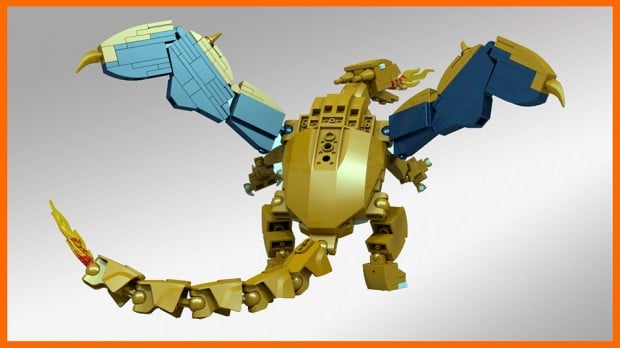 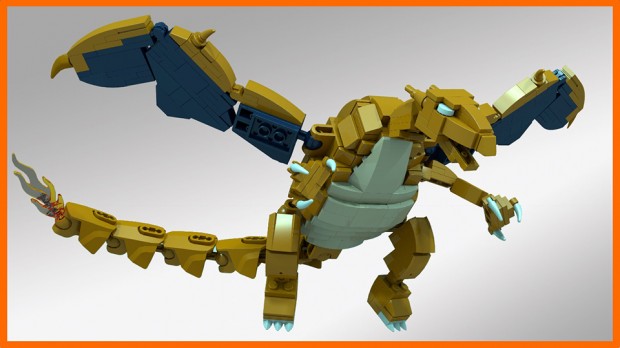 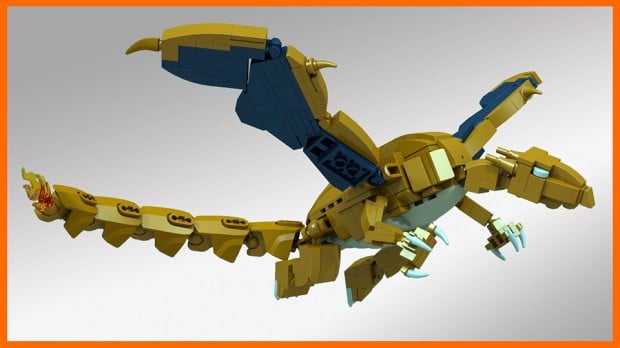 Evolve into a browser and head to LEGO Ideas to vote for the concept. I think lizardman should take notes from Zane_Houston’s Mecha Charizard though, particularly the monster’s head and body. As it is he looks a bit more like a tortoise than a dragon-like beast.