You Can Own an E.T. Landfill Cartridge

Now you can own one of the worst video games ever made. A game so bad, they had to take it out back and bury it. I’m surprised they didn’t shoot it first. You might remember that the E.T. game was so bad that they had to bury millions in the New Mexico desert. Then years later, a documentary film crew finally excavated the landfill. Now you can own one of the cartridges retrieved from the trash heap. 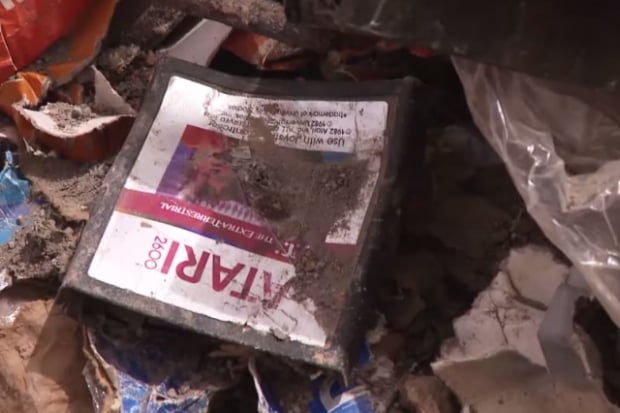 In the end, they dug up over a thousand copies of E.T. from a landfill in Alamogordo, New Mexico. Not millions. 100 games have already gone to Lightbox and Fuel Entertainment for their documentary about the dig. The Alamogordo City Commission has decided that the remaining games can be sold. You know, they love money. 700 games will be appraised and certified at the New Mexico Museum of Space History, and then prepared for sale. The rest will end up at local museums or maybe in that warehouse from the end of Raiders of the Lost Ark.

I already have one without all of the dirt, thank you. Its suckiness is much fresher.

[via Polygon via Geekosystem]