New Stargate Trilogy in the Works

I am a huge fan of the Stargate franchise. I loved the original movie that hit theaters back in 1994. In fact, that movie was what I took my wife of 17 years to see on our first date. I have also loved all of the spin-off TV shows that have hit the airwaves over the years. 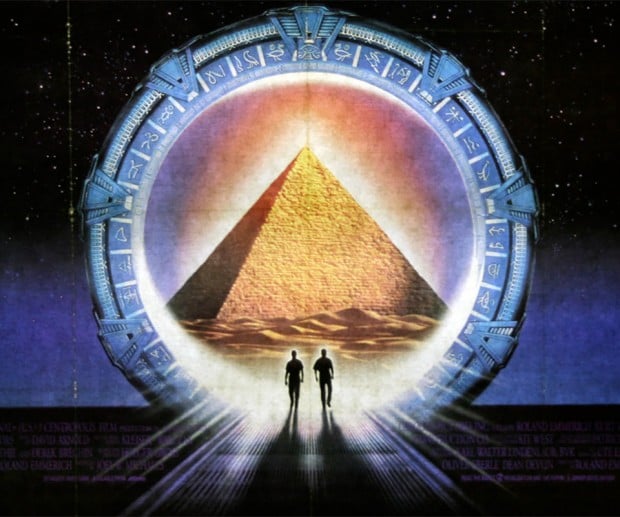 If you are a big fan of Stargate, some good news is circulating. Reports indicate that MGM and Warner Bros. are teaming up to make a new feature film trilogy based on the 1994 original film. The films will be directed by Roland Emmerich and produced by Dean Devlin. Those two were behind the original film as well.

It’s unclear at this time when the new film will go into production or when it might hit theaters. Emmerich is currently working on several other projects, so the films might be a ways off.