Pepper is a four-foot-tall mobile robot, designed to read and respond to human emotions. He comes with voice recognition and has four internal microphones and software that can analyze expressions and voice tones so that it interacts in a more natural way. That’s the idea anyway. However, this guy seems anything but natural. 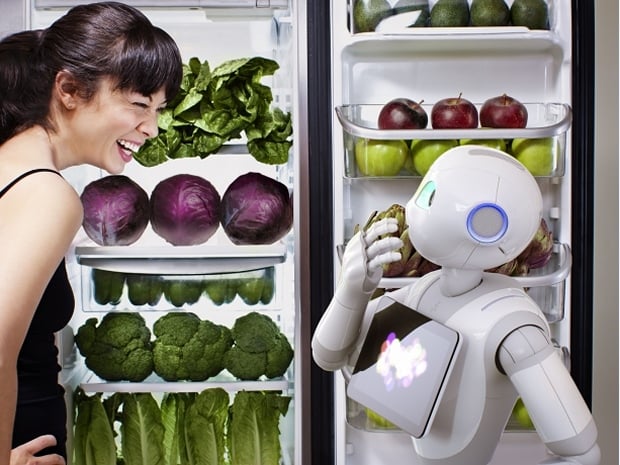 Make sure you watch the creepy video. He is so natural, I can’t get enough of that vacant stare. Also, that tablet screen on his chest? Probably another robot, who is the one actually in control – similar to Twiki and Dr. Theopolis of Buck Rogers fame. 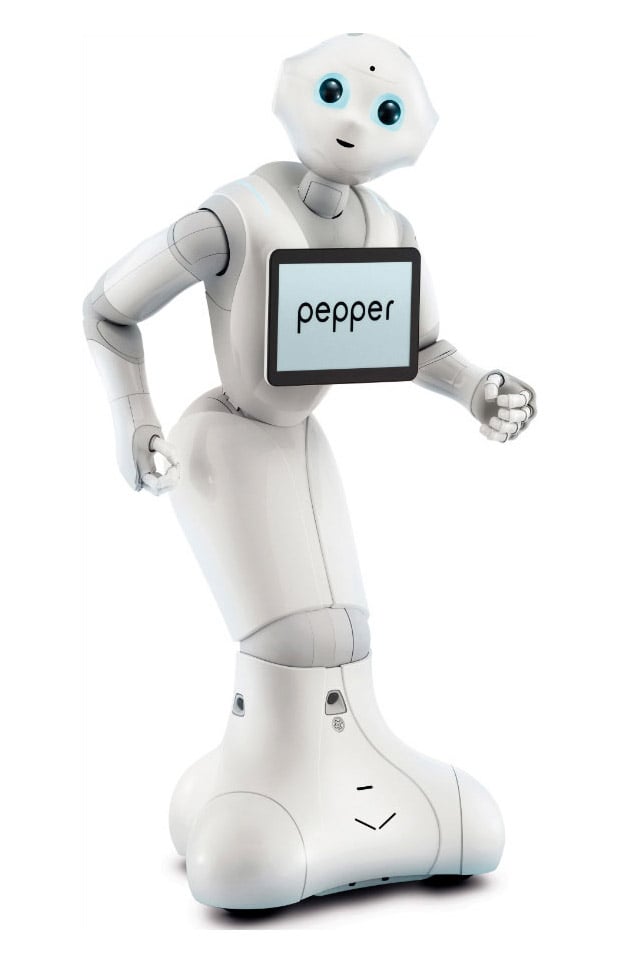 That is enough to put me off right there, but its movements are all freaky and smooth. And those eyes. I’d sooner invite a black-eyed child than a black-eyed robot into my house. Why these people in the video are all standing around him oohing and ahhing, I have no idea. Do they still live? Unknown.