Gamers who have been playing for a while might recall when the original Mirror’s Edge hit the market. The game was very different from anything else that was out at the time. Mirror’s Edge saw a badass woman named Faith freerunning around a city as bad guys tried to kill her. 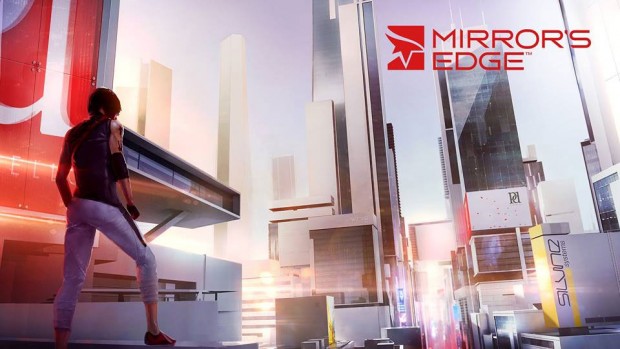 As you jumped from balcony to balcony and ran, people shot at you from helicopters and other places. It was a very cool game, which combined old school platforming with a first-person view. As many fans had hoped Mirror’s Edge 2 is in development and is tipped to be coming to the PS4, Xbox One, and PC platforms.

So far, we have few details on the game. A single piece of concept art has turned up on Facebook. The only tag with the art reads #E32014. We know the game will be part of the EA conference at E3 this afternoon and details on the game should be offered there. I hope that the second game is as original and cool as the first.