Challenge of the GoBots was an awful late 80s cartoon based on a line of transforming robot action figures. The Gobots are to the Transformers what Mega Bloks are to LEGO. Actually that would be an insult to Mega Bloks. So you can imagine my surprise when I saw this action figure that makes the lead villain Cy-Kill look a hundred times more badass. As if that wasn’t funny enough, this toy is actually a knockoff! 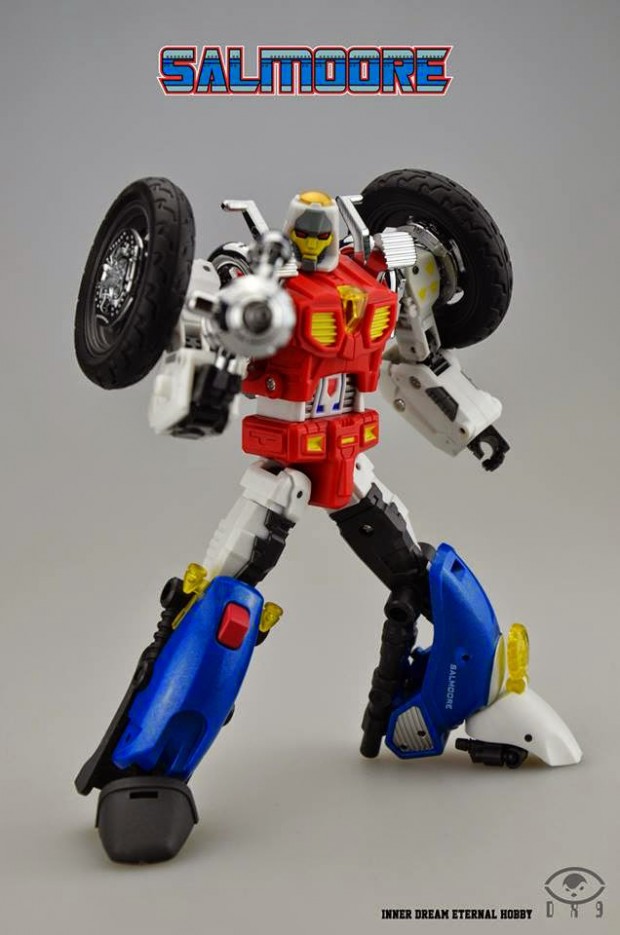 The action figure was made by a company called Unique Toys, which calls it the Salmoore for some reason. If you check out its inventory at TFSource, you’ll see this isn’t the first knockoff from Unique Toys. It’s just that this time they did a particularly awesome job that their clone ended up being better than the original. Seriously, watch this then check these pictures out. It’s like turning Custer from Custer’s Revenge into John Marston. 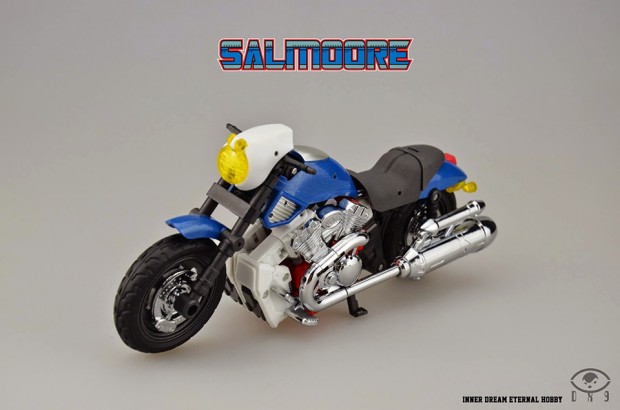 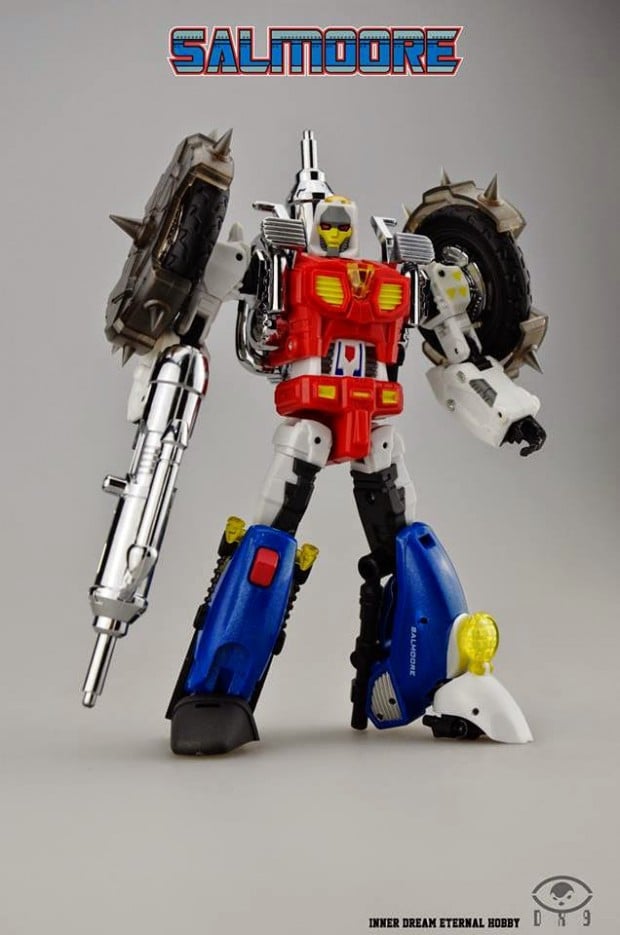 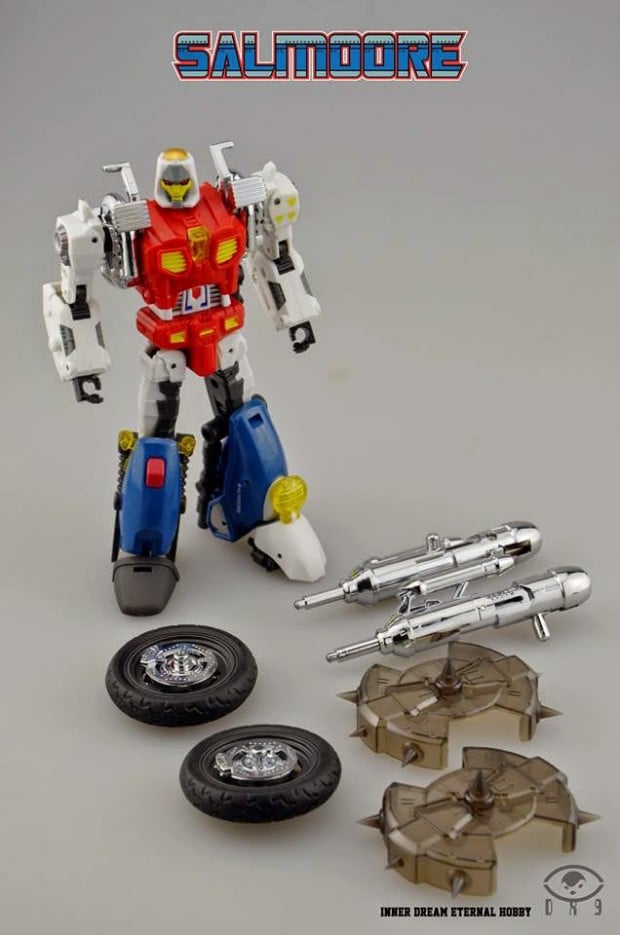 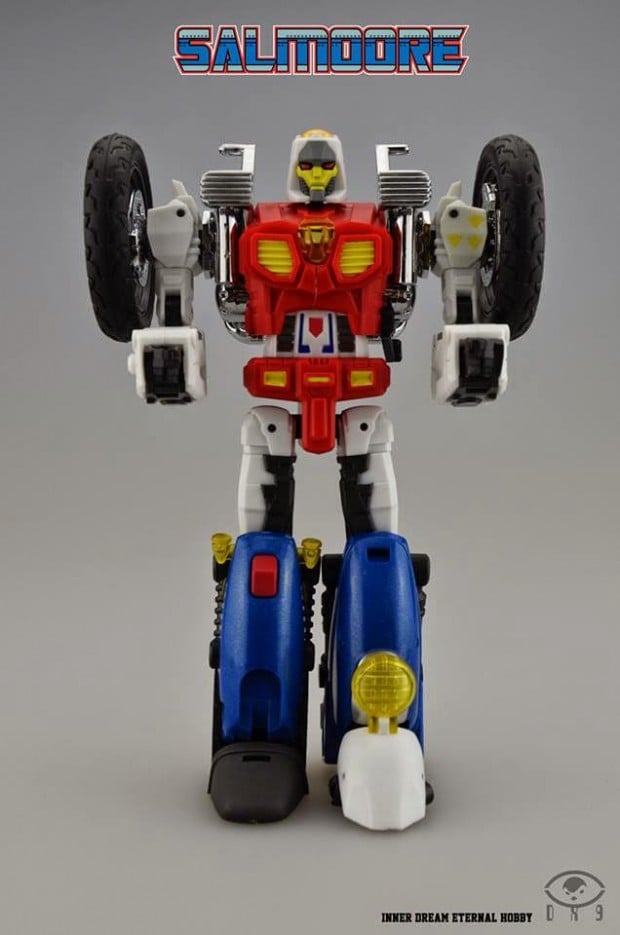 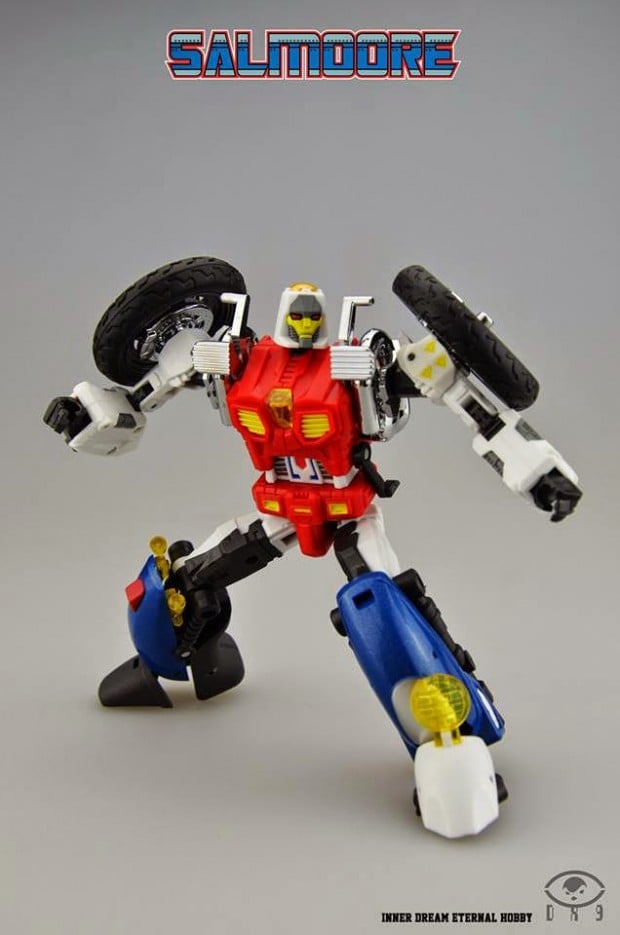 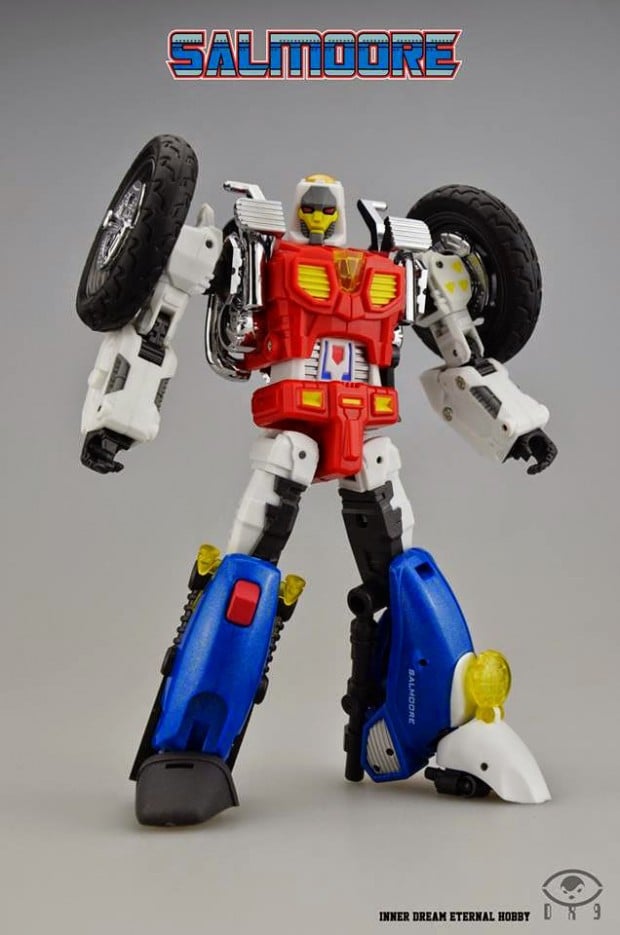 Call Browser-1 and pre-order the action figure from a variety of toy stores, including Big Bad Toy Store and TFSource for $100 (USD).