Sonic the Hedgehog Spinning into Theaters with New Movie

I have played more than a few Sonic the Hedgehog games in my day. Honestly though, I have always though of Sonic as a second-tier game hero next to Mario and some other characters in the earlier days of gaming. Regardless, Sony Pictures feels the character is so popular there is a built-in audience for a movie based on Sonic. 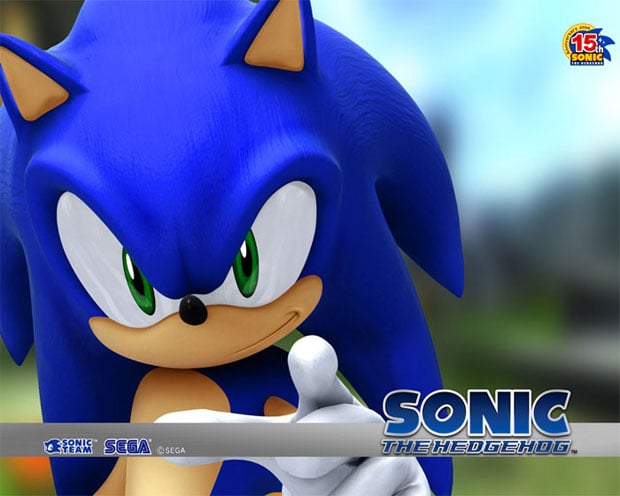 Sony has revealed that it will be making a movie that is a hybrid of live action and CGI that will focus on Sonic and presumably the collection (and occasional spilling) of gold rings. The Sonic game franchise has sold 140 million copies since the blue speedster debuted in 1991.

The Sonic the Hedgehog film will be produced by 22 Jump Street producer Neil Moritz. The film is being written by Van Robichaux and Evan Susser. There is no word at this time of when the movie might hit theaters. I don’t really see this working out well for Sega and Sony Pictures. What do you think?