Capcom already sells a plush replica of Mega Man’s Mega Buster. But if you want something more interactive, watch out for ThinkGeek’s officially licensed Mega Buster replica. You can wear it and trigger light effects as well as the blaster sound effects from the NES games. 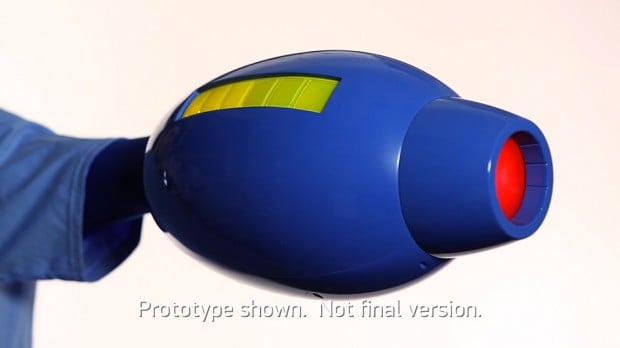 The replica will have a trigger inside. Give it a quick pull and it will “fire” a normal shot. Hold the trigger down and the power meter lights will fill up, and you’ll hear the charging sound effect as well as the charged shot sound effect when you release the trigger. 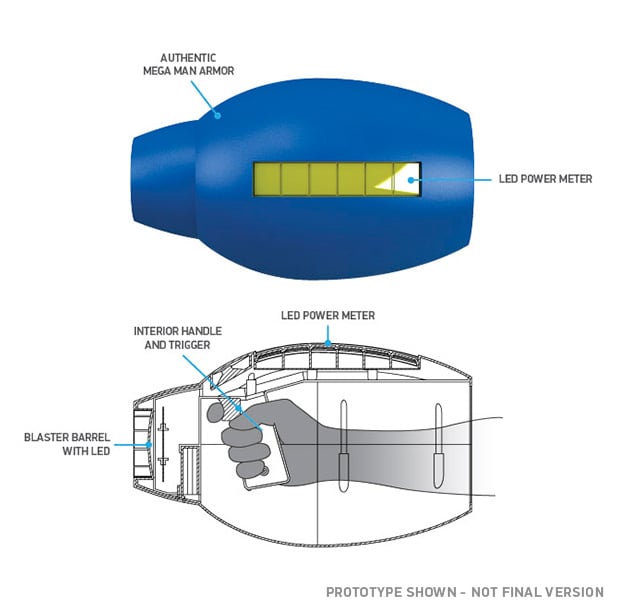 Don’t worry lefties, ThinkGeek assures us that the replica is “ambi-blaster-ous” i.e. it will fit with either hand. The real question here is what “authentic Mega Man armor” even means.

12/11 Update: ThinkGeek is now accepting pre-orders for the Mega Buster replica for $80 (USD).