Nintendo is showing off a new version of the popular video game Super Smash Bros. at E3 this week. The coolest thing about the game is the new playable characters that have been added. For the first time Pac-Man and Mega Man are available as playable characters in the same game. 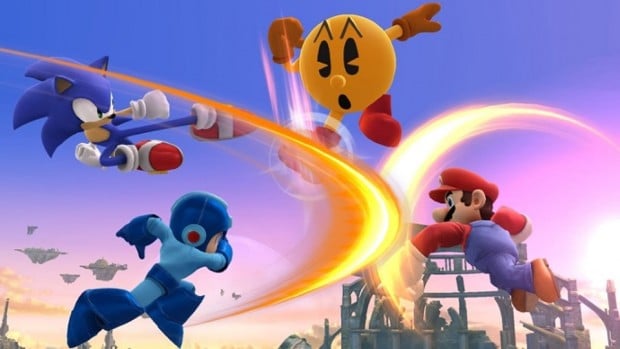 There are several other new characters, including Pokémon’s Greninja, Punch-Out!’s Little Mac, and the Wii Fit Trainer among others.

Another interesting feature of the game is that players can import their Miis into the game in one of three roles. Player Miis can be brawlers, sword fighters, or gunners. Each player can also customize their character with 12 attacks and three kinds of equipment that offer bonuses. Characters also have 36 unique moves that can be used to take on the game’s most iconic fighters.

Super Smash Bros. will land on October 3 for 3DS game consoles and a couple of months later for the Wii U.