TRON Arcade Joystick Gear Shift Lever: My Other Car is a Lightcycle

I always thought the old TRON arcade machine had the best joystick. There was something about the fighter-jet like control that helped with the sense of immersion. If you’d like to feel like you’re actually driving a lightcycle every time you get in your car, then you might want to try and replicate this. 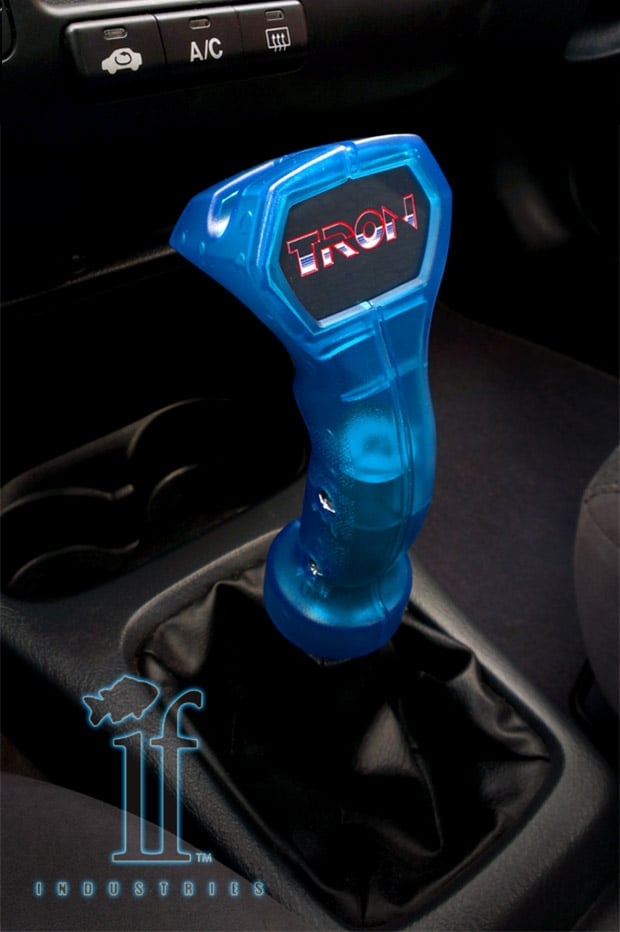 The guys at If Industries took an old TRON arcade joystick and turned it into a manual shift lever or their car. They even went so far to add a black light effect in the car to complete the effect. 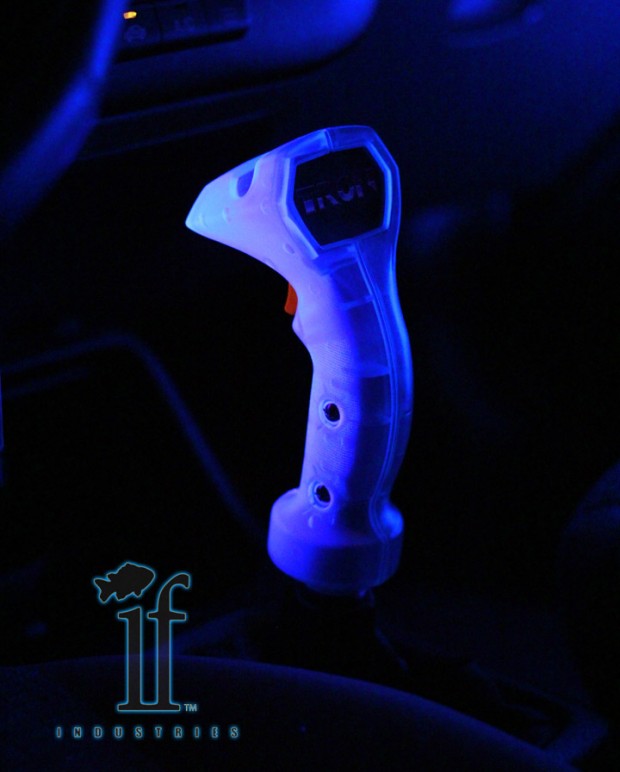 It’s a really neat look, and perfect for those times when you want to make sharp 90-degree turns to cut off other cars and make them crash into themselves.

Now if only we used joysticks to actually steer our cars.