A story in Sky News claims that Google is in talks with Virgin Galactic to invest millions of dollars in the venture. Virgin Galactic is the project that aims to eventually take private passengers on a trip into space where they will get to experience weightlessness. According to the rumor, Google is eyeing the purchase of part of Virgin Galactic to get access to satellite-launching tech. 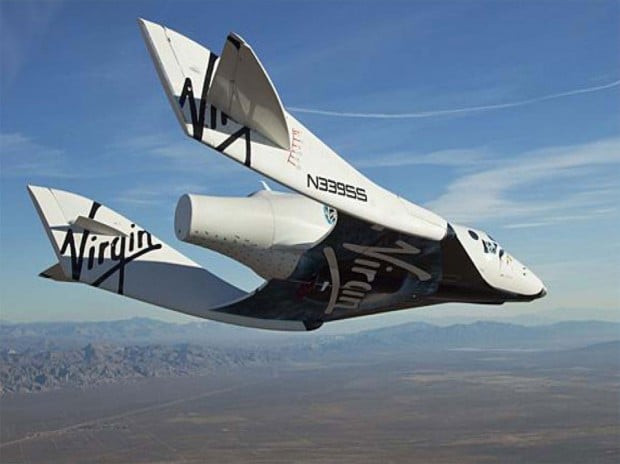 That new joint venture will help Google with expertise for its own projects. The presumption here is that Google is looking for a way to get satellites that it gained with the purchase of Skybox Imaging into orbit.